How much is Joe Regalbuto Worth?

Joe Regalbuto net worth and salary: Joe Regalbuto is an American actor and director who has a net worth of $7 million. He is best known for playing the role of Frank Fontana on the CBS television series "Murphy Brown". The role earned him a Primetime Emmy nomination in 1989. "Murphy Brown" aired 247 episodes over ten seasons between 1988 and 1998. A 13-episode revival aired in 2018. Joe directed more than 20 episodes of the series in its original run. He has directed for a number of other series, notably more than 40 episodes of "George Lopez".

Joe Regalbuto was born in Brooklyn, New York in August 1949. Regalbuto made his film debut in the 1977 movie The Goodbye Girl. From 1979 to 1980 he starred as Eliot Streeter in the TV series The Associates. In 1985 he starred as Norman Tuttle in the TV series Street Hawk and as Harry Fisher in the series Knots Landing. His best known role came starring as Frank Fontana in the TV series Murphy Brown from 1988 to 1998. Regalbuto also had recurring roles in the TV series Mork & Mindy in 1982, Ace Crawford, Private Eye in 1983, Magnum, P.I. from 1985 to 1988, and Side Order of Life in 2007. He also starred in the movies Schizoid, Cheaper to Keep Her, Missing, The Sword and the Sorcerer, Honkytonk Man, Six Weeks, The Star Chamber, Lassiter, Raw Deal, The Sicilian, Deadly Weapon, Bodily Harm, and Bottle Shock. Regalbuto has been nominated a Primetime Emmy Award, a Screen Actors Guild Award, and a TV Land Award. He has also directed episodes of the TV series Murphy Brown, Jesse, Veronica's Closet, Titus, All About the Andersons, Out of Practice, George Lopez, and Saint George. 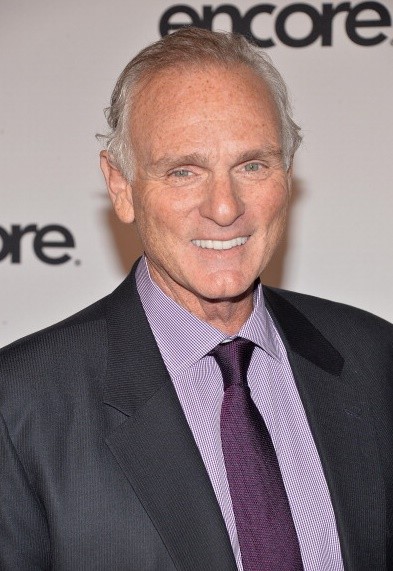 Personal Life and Real Estate: Joe and his wife Rosemary have been married since 1972.

Joe and Rosemary have called Santa Monica, California home for several decades. They own a large home in one of the city's most-desirable areas. Today their home is worth $4 – 6 million. 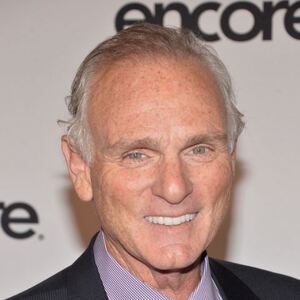