Joe Labero net worth: Joe Labero is a Swedish magician who has a net worth of $10 million. Joe Labero was born in Alvesta, Sweden in July 1963. He got his first magic box at the age of 12 and decided to become a professional magician. Labero won the Swedish Junior Championships of Magic in 1979. He had great success with his first major production A Magic Night at Berns in Stockholm in 1991. Labero starred in the show Mystique at Conrad Jupiters Casino in Australia for 16 months starting in 1996. After that he starred in the show Illusions at the same establishment before taking that show to Sweden. From 1999 to 2002 he starred in the Joe Labero Show. He created the show Rhapsody in Rock with Magic with pianist Robert Wells. In 2009 he won the Illusionist of the Decade award which had been previously won by Siegfried & Roy and David Copperfield. 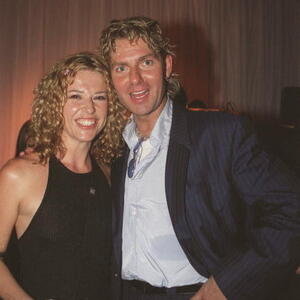