How much is Joe Gannascoli Worth?

Joe Gannascoli net worth: Joe Gannascoli is an Italian-American actor who has a net worth of $3 million dollars. Joe Gannascoli was born in Brooklyn, New York and majored in Communications at St. John's University, before dropping out his sophomore year. He shifted his focus to cooking, and subsequently opened his own restaurant, Soup As Art, in Brooklyn. Cooking work also took him to New Orleans and Los Angeles. He began acting in the early 90s with a role in "Money for Nothing". From there, he went on to appear in such projects as, "Ed Wood", "Submission", "Basquiat", "Blowfish", "Mickey Blue Eyes", and "Meet the Mobsters". He is most widely recognized for his work as Vito Spatafore on "The Sopranos". In addition to his acting work, he is also a published author, and created and licensed a 5-gallon cooler system to multiple professional sports leagues. He is next slated to appear in the films, "Rob the Mob" and "Gilgamesh". 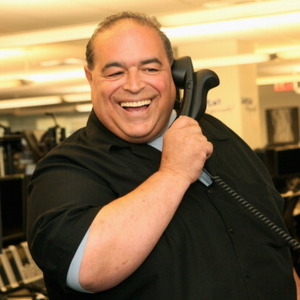