Joe E. Tata net worth and salary: Joe E. Tata is an American actor who has a net worth of $3 million dollars. Joe E. Tata was born in Pittsburgh, Pennsylvania in September 1936. He is best known for playing the role of Nat Busschio in the television series Beverly Hills, 90210.

His first television role came in an episode of the series Peter Gunn in 1960. His best known role acme starring as Nat Busschio in the TV series Beverly Hills, 90210 from 1990 to 2000. Tata also had recurring roles in the TV series The Outer Limits, Gomer Pyle: USMC, No Time for Sergeants, Ben Casey, The Time Tunnel, Lost in Space, Voyage to the Bottom of the Sea, Batman, O'Hara, U.S. Treasury, Mission: Impossible, Mannix, Adam-12, The F.B.I., Police Story, The Rockford Files, Vega$, Hill Street Blues, and 90210. Tata also starred in the movies A Clockwork Blue, Hickey & Boggs, The Unholy Rollers, Sisters of Death, and Love Is Like That. 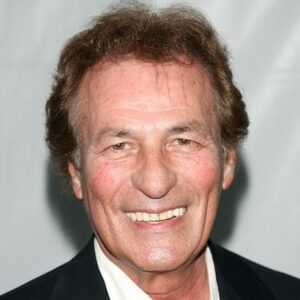