Joe Dempsie Net Worth: Joe Dempsie is an English actor who has a net worth of $1 million. Joe Dempsie was born in Liverpool, England in June 1987. He trained at the Central Junior Television Workshop in Nottingham. Dempsie has starred in Clearasil advertisements in the UK. His first appearance came in the TV series Peak Practice in 2000.

From 2007 to 2008 he starred as Chris Miles in the TV series Skins. Dempsie starred as Gendry in the HBO television drama series Game of Thrones from 2011 to 2013. He has starred in the movies Heartland, One for the Road, The Damned United, Edge, and Blitz. Dempsie appeared in the TV series Doctors from 2001 to 2004 and Sweet Medicine in 2003. He appeared in the TV shows Born and Bred in 2005 and The Fades in 2011. Dempsie has been nominated for a Golden Nymph at the Monte-Carlo TV Festival for Outstanding Actor – Drama Series for Skins. He has also been nominated for a Screen Actors Guild Award for Outstanding Performance by an Ensemble in a Drama Series for Game of Thrones. 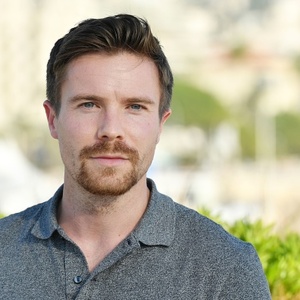