Joe Dallesandro net worth: Joe Dallesandro is an American actor who has a net worth of $5 million. Joe Dallesandro was born in Pensacola, Florida in December 1948. He was known for being a Warhol superstar, which was a clique of New York City personalities that were promoted by Andy Warhol. 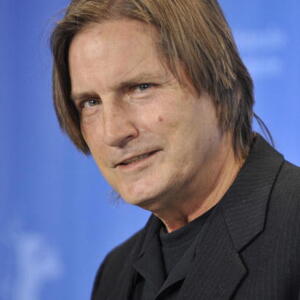