Joe Anderson Net Worth: Joe Anderson is an English actor and singer who has a net worth of $2 million. Joe Anderson was born in England in March 1982. In 2012 he starred as Lincoln Cole in the television series The River. Anderson starred as Terry Kucik in the TV series The Divide in 2014.

He starred as Mason Verger in the series Hannibal in 2015 and as Asa in the series Outsiders in 2016. Anderson has starred in the movies Creep, Silence Becomes You, Copying Beethoven, Little Box of Sweets, Becoming Jane, Control, Across the Universe, The Ruins, Love Happens, Amelia, Operation: Endgame, The Crazies, Flutter, The Grey, The Twilight Saga: Breaking Dawn – Part 2, A Single Shot, Horns, Hercules, Supremacy, and Bleeding Heart. Anderson studied at the Webber Douglas Academy of Dramatic Art in London. 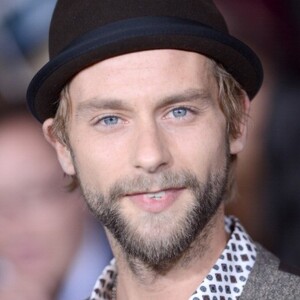