Joe Absolom net worth: Joe Absolom is an English actor who has a net worth of $2 million. Joe Absolom was born in Reading, Berkshire, England in December 1978. From 1997 to 2000 he starred as Matthew on the television series EastEnders. Absolom also began starring as Al Large on the TV series Doc Martin in 2004.

He has also had recurring roles on the TV series The Tenant of Wildfell Hall, Silent Witness, Touching Evil, Servants, Trevor's World of Sport, P.O.W., Vincent, The Bill, New Tricks, Personal Affairs, Hatfields & McCoys, and The Level. Joe Absolom has also starred in films including Long Time Dead, Extreme Ops, and I Spit on Your Grave 2. He won a TV Quick Award for Best Soap Actor in 1999 and a British Soap Award in 2000 for Best Actor for EastEnders. He won a celebrity version of the TV series Total Wipeout in 2010 and is also a radio actor. 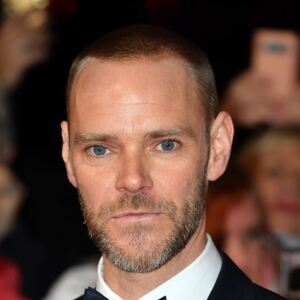