Jodie Sweetin Net Worth and Salary: Jodie Sweetin is an American actress who has a net worth of $2 million. Sweetin is probably best known for her role as Stephanie Tanner in Full House and its spin-off, Fuller House. Outside of these projects, Jodie has booked roles in a range of other television projects and independent films. She also started her own podcast and has appeared in a wide range of commercials.

Early Life: Jodie Lee Ann Sweetin was born on January 19th of 1982 in Los Angeles, California. At the time of her birth, both of her parents were serving prison sentences, and she was immediately adopted by her uncle, Sam Sweetin, and his wife. From a very early age, Jodie took dance lessons, studying ballet and tap dancing at the age of three. During her high school years, she met actor Matthew Morrison and performed alongside him in various musical productions. After graduating from high school, Sweetin attended Chapman University.

Career: Jodie's acting career began at an extremely young age, and she was booking roles in commercials before she was five years old. In 1987, she landed the role of Pamela in the sitcom Valerie. The show was eventually renamed The Hogan Family. That year, she also booked the role of Stephanie Tanner in Full House. The show never received strong reviews from critics, but it managed to draw in many viewers and experienced excellent Nielson ratings. Jodie stayed with the show until its ending in 1995. It proved to be a major defining role for the young actress, and big things were expected of her going forward.

However, Sweetin succumbed to the fate of many child stars during this period and became addicted to drugs and alcohol at the age of 14 following the end of Full House. Her addiction continued for the next 15 years, and she experimented with a wide range of substances including ecstasy, meth, and crack cocaine. 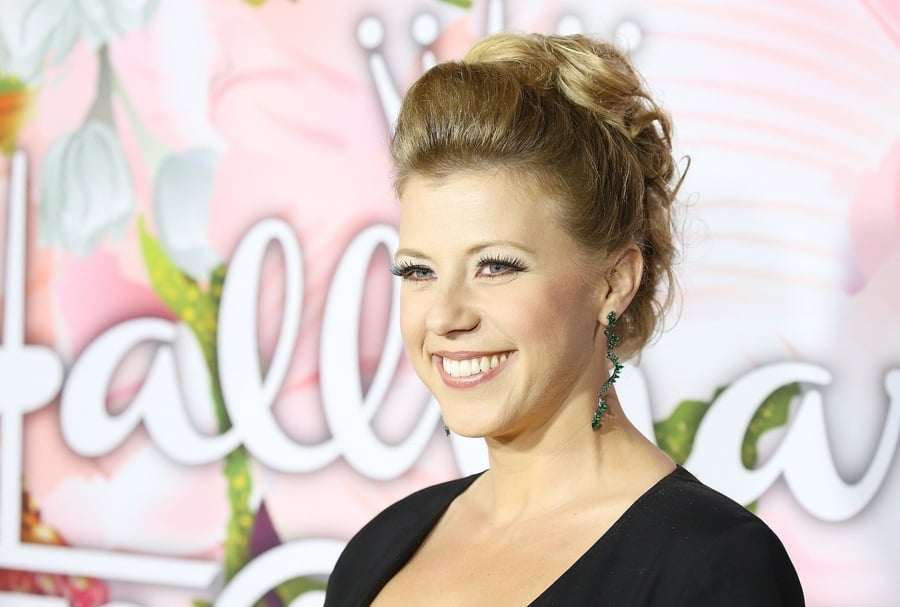 Her drug problems caused her to take a long hiatus from the entertainment industry, but she returned in 2006 to host Pants-Off Dance-Off, a dance competition show aired by the Fuse network. She also starred in a pilot for Small Bits of Happiness. Although the show was never greenlit, it won an award for Best Comedy at the Independent Television Festival in Los Angeles. Following this success, Jodie turned her attention towards independent films such as Port City and Redefining Love. In 2011, she joined the cast of the web-series Can't Get Arrested before following up with a starring role in the television film Singled Out.

Having re-established herself in the acting community, Jodie Sweetin was well-positioned to reprise her earlier role in the Full House reboot, Fuller House. The Netflix series lasted for five seasons and finished in 2020. During this period, Jodie also found time to appear in the show Hollywood Darlings and started her own podcast called Never Thought I'd Say This. While appearing on Fuller House, Sweetin competed in the 22nd season of Dancing with the Stars, finishing in sixth place.

Books: In 2009, Sweetin released a memoir called UnSweetined, which tells the story of her descent into drug addiction following the end of Fuller House.

Relationships: At age 20, Jodie married her first husband, an LAPD officer named Shaun Holguin. They divorced in 2006. In 2007, she married her second husband, Cody Herpin. They had one child together before separating in 2008. In 2009, she started dating a man called Morty Coyle. They had a child together in 2010, and in 2012 they were married. By 2013, the pair had divorced. In 2016, she became engaged to a man called Justin Hodak, but in 2017 they called it off. 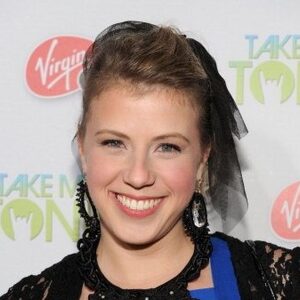