What is Jodie Foster's Net Worth?

Jodie Foster is an actress, director, and producer who has a net worth of $100 million. Jodie Foster began her career as a child in such films as "Tom Sawyer," "Bugsy Malone," and "Freaky Friday." She later achieved critical success and numerous industry awards for her performances in "The Accused," "The Silence of the Lambs," and "Nell," among other films. As a director, Foster's credits include the films "Little Man Tate," "Home for the Holidays," "The Beaver," and "Money Monster," as well as episodes of the Netflix series "Orange is the New Black."

Jodie Foster was born as Alicia Christian Foster on November 19, 1962 in Los Angeles, California. She was the youngest child of Evelyn and Lucius, who had divorced before she was born. Foster is of Irish, English, and German ancestry, and is a descendant of Mayflower passenger John Alden. She has three full siblings, Lucinda, Constance, and Lucius, as well as three half-brothers from her father's earlier marriage. A gifted child, Foster started to read at the age of three. At the same age, she began her career with an appearance in a Coppertone television commercial. This led to further advertising appearances, and then to a minor appearance on the sitcom "Mayberry R.F.D." in 1968. Foster went on to appear in more than 50 television shows over the subsequent years; among her most notable credits were recurring roles on the sitcoms "The Courtship of Eddie's Father" and "Bob & Carol & Ted & Alice." On film, Foster made her debut in 1972's "Napoleon and Samantha." She followed this with roles in "Kansas City Bomber," "One Little Indian," "Tom Sawyer," and Martin Scorsese's "Alice Doesn't Live Here Anymore."

In 1976, Foster reunited with Martin Scorsese for "Taxi Driver," in which she had her breakthrough role playing child prostitute Iris Steensma. The film was a massive success, winning the Palme d'Or at the Cannes Film Festival. Moreover, Foster received numerous plaudits for her performance, including her first Academy Award nomination. The young actress starred in four other films in 1976: the family drama "Echoes of a Summer," the gangster musical comedy "Bugsy Malone," the thriller "The Little Girl Who Lives Down the Lane," and the Disney fantasy "Freaky Friday." Following this watershed year, Foster spent nine months living in France, where she starred in the film "Moi, flour bleue." She went on to appear in the Italian comedy "Casotto" and the Disney family adventure "Candleshoe."

Foster transitioned into more adult roles in the 1980s. Her credits early in the decade included "Foxes," "Carny," "O'Hara's Wife," "Svengali," "The Hotel New Hampshire," and "The Blood of Others." She followed these with roles in "Mesmerized," "Five Corners," "Siesta," and "Stealing Home." Foster's acting breakthrough as an adult came in the 1988 legal drama "The Accused," in which she played a rape survivor fighting for justice. For her performance, she won the Academy Award for Best Actress.

Following her role in 1990's "Catchfire," Foster gave her most acclaimed and iconic performance in the 1991 thriller "The Silence of the Lambs." She played FBI trainee Clarice Starling, who uses incarcerated serial killer Hannibal Lecter to track down another serial killer who's on the loose. The film was one of the biggest commercial and critical successes of the year; it went on to win five Academy Awards, including Best Picture, Best Actor for Anthony Hopkins, and another Best Actress honor for Foster. Also in 1991, Foster made her directorial debut with "Little Man Tate," in which she also starred. Later, in 1995, she directed "Home for the Holidays." Among Foster's other notable credits in the 90s are "Sommersby," "Maverick," "Nell," "Contact," and "Anna and the King." 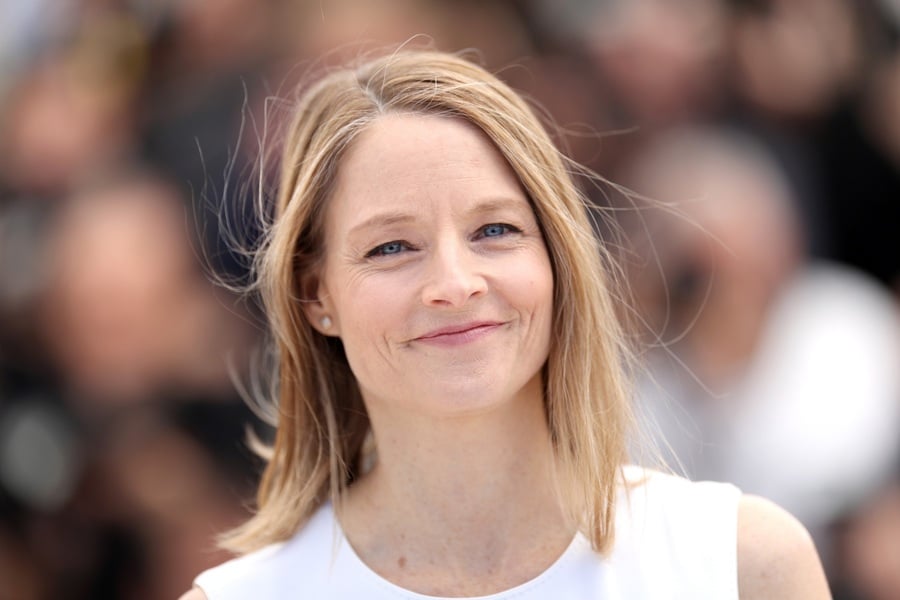 In the early 2000s, Foster was in "The Dangerous Lives of Altar Boys" and "Panic Room." Following a brief appearance in the 2004 French film "A Very Long Engagement," she received acclaim for her performances in three thrillers: "Flightplan," "Inside Man," and "The Brave One." Subsequently, Foster was in the family adventure film "Nim's Island."

Foster focused more on her directing career in the 2010s. She directed "The Beaver," in which she also starred opposite Mel Gibson. Foster later directed the 2016 crime thriller "Money Monster," starring George Clooney and Julia Roberts. Her other acting credits during the decade include "Carnage," "Elysium," "Hotel Artemis," and "The Mauritanian." In honor of her career, Foster received the Cecil B. DeMille Award at the 70th Golden Globe Awards in 2013.

Beyond the movies, Foster has directed a number of episodes of popular television series. From 2013 to 2014, she directed two episodes of the Netflix streaming series "Orange is the New Black," and earned an Emmy Award nomination for her work. Following this, she directed episodes of two other Netflix shows: the political thriller "House of Cards" and the science-fiction anthology series "Black Mirror." In 2020, Foster directed an episode of another science-fiction series, "Tales from the Loop."

While a freshman at Yale in the early 80s, Foster was stalked by a man named John W. Hinckley Jr., who had become obsessed with her after watching "Taxi Driver." In March of 1981, Hinckley tried unsuccessfully to assassinate president Ronald Reagan in an attempt to "impress" Foster. The incident was intensely covered by the media, and Foster was subsequently accompanied on campus by bodyguards.

In 1993, Foster began a relationship with producer Cydney Bernard, whom she met while filming "Sommersby." The couple had two sons before separating in 2008. Subsequently, in 2014, Foster wed actress and photographer Alexandra Hedison.

In 2012 Jodie spent $11.75 million to acquire a large property in Beverly Hills. She listed the property for sale in March 2019 for $16 million. She previously lived in a $6 million home not far from this property. In April 2019 Jodie sold the mansion for $14.9 million. 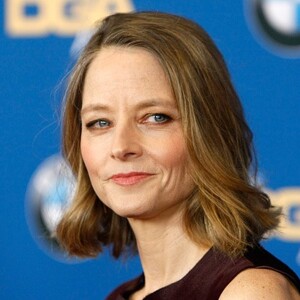