Jodie Fisher Net Worth: Jodie Fisher is an American actress who has a net worth of $3 million. Jodie Fisher has accumulated her net worth through her acting roles in films and television, as well as her position as a marketing support consultant for Hewlett Packard. She starred in movies like Intimate Obsession (1992) and Body of Influence 2 (1996).

She was born Jodie Lin Fisher on July 17, 1960, in Dallas, Texas. She embarked on her career as an actress after she graduated from Texas Tech University. Jodie Fisher has appeared in a number of supporting TV and movie roles, including a guest appearance in one 1993 episode of the TV series Silk Stalkings titled Tough Love.

In addition to being an actress, Fisher has also worked as a marketing support consultant for Hewlett Packard, from 2007 to 2009. In August 2010, she hit the headlines as the filer of a sexual harassment complaint against Mark Hurd, Hewlett-Packard's CEO at the time. After an integral investigation was conducted, he resigned from his position as CEO for expense-account irregularities. Off the screen, she is a single mother with one child. 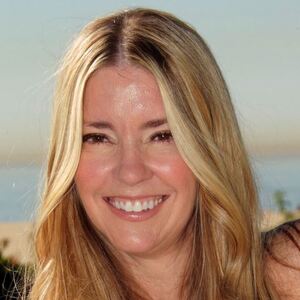