What is Jodie Comer's Net Worth and Salary?

Jodie Comer is an English actress who has a net worth of $6 million. Comer is best known for playing Oksana Astankova in the spy series "Killing Eve." Due to her performances in this series, Jodie was given a number of awards and accolades, including a Primetime Emmy Award for Outstanding Lead Actress in a Drama Series and a British Academy Television Award for Best Actress.

Outside of her work on "Killing Eve," Comer is known for her role in the comedy-drama series "My Mad Fat Diary." She has also appeared in shows like "Doctor Foster" and miniseries such as Thirteen" and "The White Princess." She is also known for her roles in films such as "Help," "Free Guy," and "The Last Duel." Jodie Comer is considered one of the most influential women today and she has been celebrated for her meteoric rise to fame at a relatively young age.

Jodie Marie Comer was born on March 11th of 1993 in Liverpool, England. Raised in the suburb of Childwall, Jodie attended a Catholic school in Woolton, rubbing shoulders with future Olympic athlete Katarina Johnson-Thompson. During this period, she started acting for the first time on the weekends, and she also studied singing and dancing. In 2006, she entered the Liverpool Performing Arts Festival and won first place after performing a monologue about the Hillsborough Disaster (a fatal accident at a soccer field that resulted in many people being crushed to death).

She was also in a dance group during this time, but she was eventually kicked out for failing to attend rehearsals. This led her to focus on acting instead, and she quickly gained the attention of a drama teacher. This drama teacher then sent her for her first audition, which she booked. Jodie was then strongly encouraged to get an agent. She followed this advice and started to pursue a professional career as an actor.

Despite suffering what she later described as "class discrimination," Comer's career got off to a relatively strong start. In 2008, she booked an early role in "The Royal Today." She then followed up with roles in more television series like "Waterloo Road," "Holby City," "Doctors," "Silent Witness," "Casualty," "Law & Order: UK," "Vera," and "Inspector George Gently." One of her first leading roles came with "Justice," and Comer soon booked another leading role in "Remember Me." She continued to generate a buzz with another leading role in the comedy-drama series "My Fat Diary." In 2015, a movie role came with the TV film "Lady Chatterley's Lover."

Some might argue that her major breakthrough came in 2015 when she booked a starring role in the miniseries "Thirteen" shortly after booking a role in "Doctor Foster." "Thirteen" earned her a nomination for British Academy Television Award quickly won her another leading role in the miniseries "Rillington Place." By this point, she was being earmarked as the next big thing, with one publication calling her one of the "stars of tomorrow." In 2017, Jodie booked another role in a miniseries called "The White Princess" and made her feature film debut with "England is Mine."

In 2018, Jodie Comer booked one of her most career-defining roles in "Killing Eve." As Villanelle, she plays a Russian assassin. This role earned her considerable praise from critics, as this character has been described as "mercurial" and "unassailable." Comer was also praised for performing many different accents in this role. In addition, she was nominated for many awards, including two Primetime Emmys and three British Academy Television Awards. She eventually won one of each in 2019. 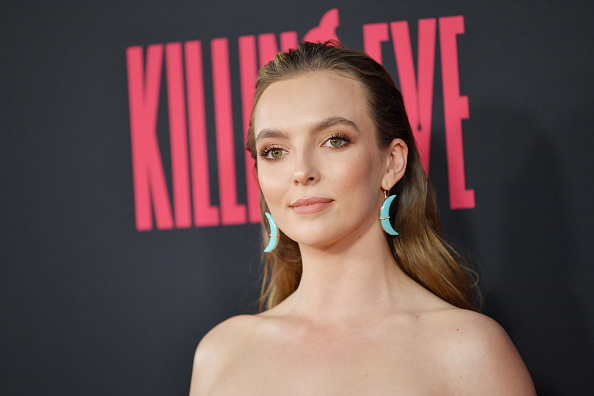 While performing in "Killing Eve," Comer has found time to appear in a number of additional projects. She had a brief cameo in "Star Wars: The Rise of Skywalker" and booked the lead role in one episode of "Talking Heads." In 2018, she joined the cast of the feature film "Free Guy," booking the female lead alongside Ryan Reynolds. She played two separate roles in this film and also sang one of the tracks in the film's soundtrack.

In 2021, she joined Stephen Graham to star in a new series called "Help." Comer also served as executive producer for this series. In 2021, she appeared alongside Matt Damon, Adam Driver, and Ben Affleck in the Ridley Scott film "The Last Duel." Despite being considered one of the best films of 2021, the movie absolutely bombed at the box office, generating just over $30 million on a budget of $100 million. Ridley Scott blamed this failure on the millennial generation's disinterest in history.

In 2022, it was announced that Jodie would be performing in the play "Prima Facie" at the Harold Pinter Theatre in London's West End.

Jodie Comer has supplemented her acting career with a number of brand endorsements over the years. In 2019, she was made the new face of the Loewe Spring/Summer fashion campaign – shortly after winning her Emmy. In 2020, she became the new brand ambassador for the skincare brand Noble Panacea.

For the longest time, Jodie Comer chose to live with her parents. However, in 2019, it was reported that she was finally moving out of her family home in Liverpool. The then-25-year-old was apparently negotiating to purchase a swanky two-bedroom apartment near Liverpool's Albert Dock. Comer apparently wanted to invest in property while still remaining close to her parents and pop by for family dinners. 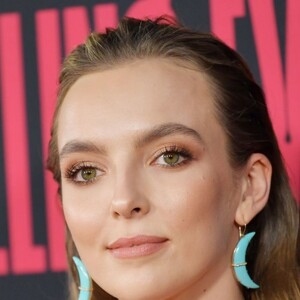