How much is Joaquin Phoenix Worth?

Joaquin Phoenix Net Worth and Salary: Joaquin Phoenix is an American actor, director, producer and musician who has a net worth of $50 million. Notable works of his include "Walk the Line" (2005), "The Master" (2012), "Her" (2013), and "Joker" (2019). He was won many awards, including an Academy Award, a Grammy Award, and two Golden Globe Awards.

Early Life and Childhood Career: Joaquin Rafael Bottom, better known as Joaquin Phoenix, was born on October 28, 1974, in San Juan, Puerto Rico. His parents, Arlyn (née Dunetz) and John Lee Bottom, were both from the United State mainland; his father is of mostly English descent, while his mother is an Ashkenazi Jew of Hungarian and Russian ancestry. The family were members of the religious cult Children of God, and traveled throughout South America with the cult. Eventually, when Phoenix was three years old, the family left the cult and returned to live in the United States. It was upon their return to the U.S. that they changed their last name from Bottom to Phoenix, to symbolize a new beginning, just like how the mythical bird rises from its own ashes. He has five siblings, including a half-sibling from his father's previous relationship. Many of his siblings have nature-related names, such as River or Rain, and Phoenix called himself "Leaf" until he was fifteen, partially out of a desire to be more like his siblings.

The Phoenix children would perform at various talent shows to help provide financial support for the family, and were eventually discovered by iris Burton, a leading children's agent in Hollywood at the time. When he was eight years old, Phoenix made his acting debut with his brother River in the television series "Seven Brides for Seven Brothers" in a 1982 episode. He then appeared in various other projects with his siblings, such as the ABC Afterschool Special "Backwards: The Riddle of Dyslexia" (1984); the shows "Murder, She Wrote", "The Fall Guy" and "Hill Street Blues"; the television film "Kids Don't Tell" (1985), and the films "SpaceCamp" (1986) and "Parenthood" (1989). He also starred in the film "Russkies" (1987).

Phoenix, having established himself as a child actor, made the decision to retire from acting and traveling Latin America with his father.

Career as an Adult: In the '90s, Phoenix returned to acting, although he was often typecast in supporting roles as darker, conflicted characters, in films like "To Die For" (1995), "U Turn" (1997), and "Clay Pigeons" (1998). The year 2000 became a turning point for his career, when he starred in three films: "The Yards", "Gladiator", and "Quills". For his role as the emperor in "Gladiator", he was nominated for an Oscar, and he went on to appear in several M. Night Shyamalan films ("Signs" and "The Village"). In 2004, Phoenix landed roles in "Hotel Rwanda" and "Ladder 49" before he was cast as Johnny Cash in "Walk the Line" (2005) with Reese Witherspoon. He won a Best Actor Golden Globe and was nominated for his second Academy Award for his performance as Cash. 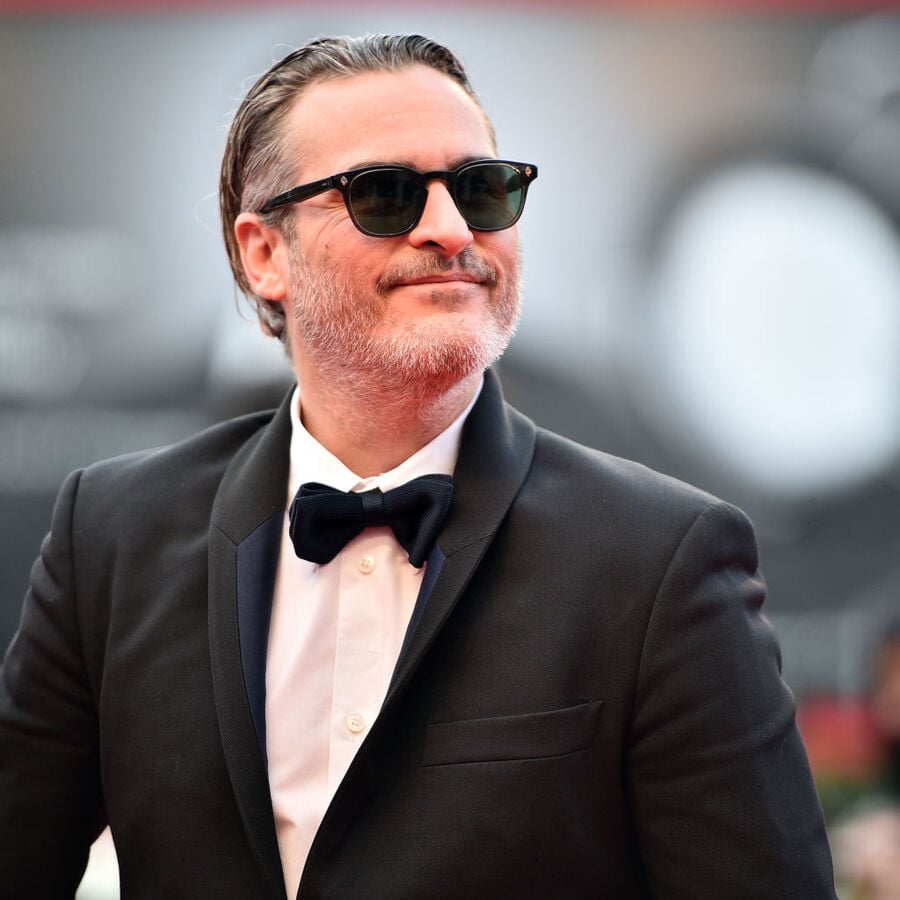 In 2006, Phoenix was invited to join the Academy of Motion Picture Arts and Sciences, and the following year he appeared in the film "We Own the Night" (2007), and was also the film's producer. In 2010, Phoenix co-wrote the mockumentary film "I'm Still Here" with Casey Affleck, and was directed by Affleck. It follows Phoenix's life, particularly his retirement announcement back in 2005 and his subsequent "career" as a rapper. It was later revealed that his "retirement" and eccentric behavior was all staged, and conducted for "I'm Still Here". Other films he has appeared in include "The Master" (2012), "Her" (2013), "Inherent Vice" (2014), "Irrational Man" (2015), "Mary Magdalene" (2018), and "The Sisters Brothers" (2018), to name just a few.

In 2019, Phoenix received rave reviews and Oscar buzz for his titular role in the Todd Phillips-directed movie "Joker". Phoenix and Phillips both accepted lower salaries in exchange for backend points. As of June 2020, "Joker" has generated more than $1 billion in revenue and $500 million in profits. It is the most-profitable R-rated movie of all time and with his points, Phoenix will reportedly earn tens of millions of dollars. For example, if he negotiated a 5% cut of profits, he would be entitled to $25 million. The Hollywood Reporter has reported that Todd Phillips has a 20% cut of profits and stands to earn $100+ million from the film. These numbers have not been fully confirmed yet.

Other Work: In addition to his acting pursuits, Phoenix has directed many music videos, including for artists like Ringside, She Wants Revenge, People in Planes, Arckid, and Albert Hammond Jr. He was also an executive producer for the television show "4Real".

Personal Life: Since late 2016, Phoenix has been in a relationship with the actress Rooney Mara, and they confirmed their engagement in July 2019. He has previously been romantically linked to the actress Liv Tyler, and South African model Topaz Page-Green.

Phoenix is the champion of several charitable organizations, including Amnesty International and the Peace Alliance. The vegan actor is an avid animal rights' supporter and has appeared in productions for PETA and Nation Earth. 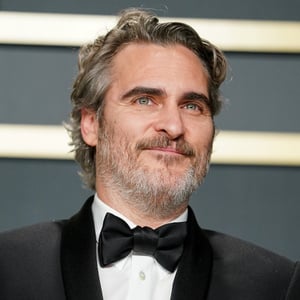