Since 2016 he has starred as Don Epifanio Vargas on the TV series Queen of the South. Joaquim de Almeida has starred in several films including The Honorary Consul, Good Morning Babylon, Clear and Present Danger, Only You, Desperado, Women, Behind Enemy Lines, The Celestine Prophecy, The Burning Plain, Fast Five, The Gilded Cage, and Our Brand is Crisis. Joaquim de Almeida has also appeared in episodes of the TV series Miami Vice, La Femme Nikita, The West Wing, CSI: Miami, The Mentalist, Once Upon a Time, Bones, and more. He has won three Portuguese Golden Globe Awards for Best Actor. 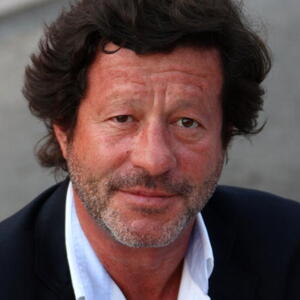