Joanne Woodward net worth: Joanne Woodward is an American actress and producer who has a net worth of $50 million dollars. Joanne Woodward was born in Thomasville, Georgia, and grew up loving the movies. She went on to win multiple beauty pageants when she was in her teens, and began performing in school plays and local theater productions, as well.

She went on to graduate from Louisiana State University with a degree in Drama, and then headed to New York to pursue an acting career full-time. She began appearing in television, film and Broadway productions soon after she arrived in New York. She went on to play roles in such film and television projects as "Tales of Tomorrow", "The Ford Television Theatre", "Count Three and Pray", "Four Star Playhouse", "A Kiss Before Dying", "Rally Round the Flag Boys!", "The Sound and the Fury", "Rachel, Rachel", "Summer Wishes, Winter Dreams", "Mr. and Mrs. Bridge", and "Empire Falls". She won an Oscar for Best Actress for her work in "The Three Faces of Eve", and received numerous other acting honors over the course of her career. Joanne Woodward was married to fellow actor Paul Newman from 1958 until his death in 2008. She has continued to act to this day. 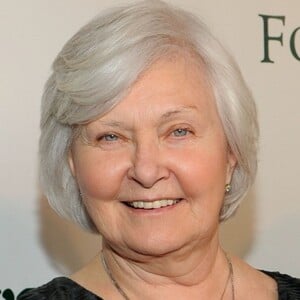