Joanna Pettet net worth: Joanna Pettet is an English actress who has a net worth of $9 million. Joanna Pettet was born in Westminster, London, England in November 1942. She has more than 60 acting credits starting in 1964. Pettet had recurring roles on the TV series The Doctors in 1965 as Judy Lloyd and on the series Dr. Kildare in 1966 as Yvonne Barlow.

She has had recurring roles on the TV mini-series Captains and the Kings as Katherine Hennessey in 1976 and on the soap opera Knots Landing as Janet Baines in 1983. Joanna Pettet appeared in several films including The Group, The Night of the Generals, Casino Royale, and more. In 1974 she won a Western Heritage Award for Pioneer Woman. She also won a Theatre World Award for her work in Poor Richard. She was married to Alex Cord from 1968 to 1989. She was portrayed by Rumer Willis in the film Once Upon a Time…In Hollywood in 2019. 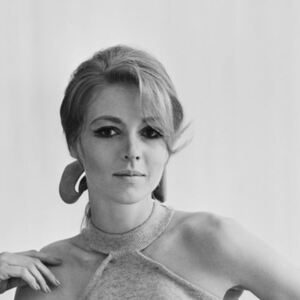