Joan Hickson net worth: Joan Hickson was an English actress who had a net worth of $10 million. Joan Hickson was born in Kingsthorpe, Northampton, England in August 1906 and passed away in October 1998. She was best known for playing the role of Miss Marple in the TV movie series Miss Marple as well as narrating the Miss Marple audio books. Hickson worked on stage in London's West End as well as the Q Theatre and the Comedy Theatre. Joan had nearly 200 acting credits to her name starting with the short Trouble in Store in 1934. In 1960 she starred in the television series Barnaby Rudge was Mrs. Varden. From 1963 to 1966 Hickson starred as Mrs. Peace in the TV series Our Man at St. Mark's. Hickson starred as Miss Marple in the TV movie series from 1984 to 1992. She also played the role in the TV series Masterpiece Mystery from 1986 to 1989. Hickson also starred in the movies Jumping for Joy, Law and Disorder, and Great Expectations. In 1987 she won a Royal Television Society Award for her role in the Miss Marple films. She was also nominated for two BAFTA Awards for the same role. Joan Hickson passed away on October 17, 1998 at the age of 92. 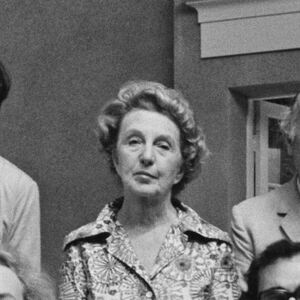