Joan Fontaine Net Worth: Joan Fontaine was a British-American actress who had a net worth of $40 million. Joan Fontaine was born in Tokyo, Japan in October 1917 and passed away in December 2013. She made her stage debut in 1935 in a production of Call It a Day and was signed to a contract by RKO. 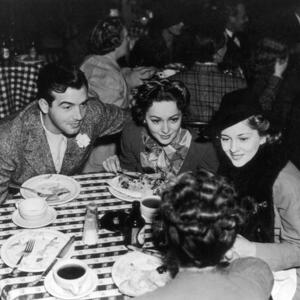