In 2017 he began starring as Dr. Gregory Ruval on the series Claws. Jimmy Jean-Louis has also had recurring roles on the TV series Arrow, Extant, The Way, and Juste un regard. He has starred in the films Derailed, The Bourne Identity, Monster-in-Law, Phat Girlz, Loaded, Diary of a Tired Black Man, Relentless, One Night in Vegas, Doctor Bellow, Joy, and more. He also starred in a series of Emmanuelle TV movies in 1993. Jean-Louis has also directed, produced, and written a number of movies. 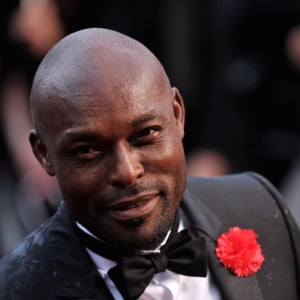