How much is Jim O'Heir Worth?

Stage Career:  In the late '80s and early '90s, O'Heir trained with The Second City, and he joined White Noise in 1987, then performed in the group's production of "The Book of Blanche" the following year. In 1989, he played Norman Bulansky in an Edgewater Theatre Center production of Tom Griffin's "The Boys Next Door," and in 1990, he appeared in Patrick Cannon's "Stumpy's Gang" with White Noise. "Stumpy's Gang" was performed at Stage Left Theatre and Strawdog Theatre, and it developed a cult following. Jim also appeared in "Ad-Nauseam" with White Noise, and he later played Dale Harding in a stage adaption of "One Flew Over the Cuckoo's Nest" at Hollywood's The Theatre District (which is now known as the El Centro Theatre). 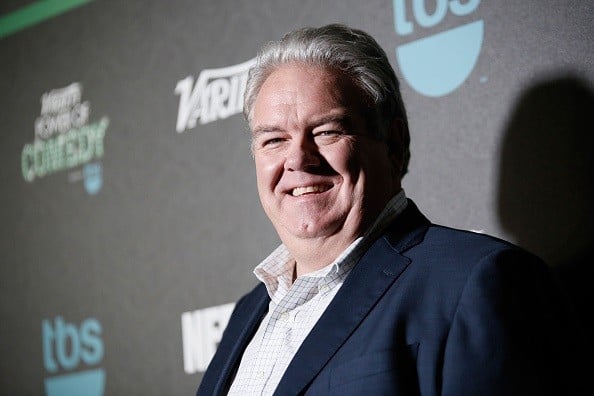 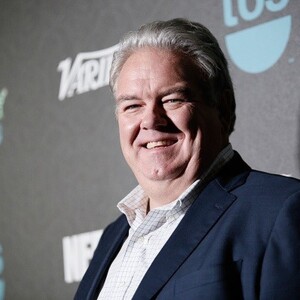