Jim Jarmusch net worth: Jim Jarmusch is an American independent film director, screenwriter, producer, actor, editor, and composer who has a net worth of $5 million. Jim Jarmusch was born in Cuyahoga Falls, Ohio in January 1953. In 1980 he directed, was a screenwriter, edited, composed, and produced the movie Permanent Vacation. 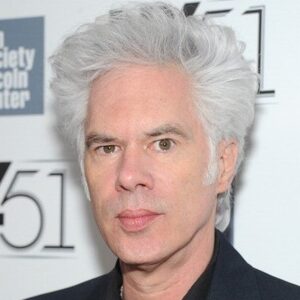