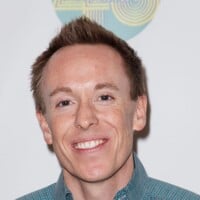 What is Jim Cashman's net worth and salary?

Jim Cashman is an American actor and writer who has a net worth of $3 million. Jim Cashman is probably most famous for appearing in a series of commercials for the car insurance company Progressive. He appears in the role of "Jamie" the sidekick to "Flo", played by actress Stephanie Courtney.

Jim Cashman first appeared in the movie The Rules of Etiquette and the short Springtime in Hell in 1999. He appeared in the film The Boss in 2016. Cashman has appeared in episodes of the TV series Spy TV, Hidden Hills, Just Shoot Me!, BSTV, The Minor Accomplishments of Jackie Woodman, Frank TV, Worst Week, Super Dave's Spike Tacular, The Jay Leno Show, Bandwagon: The Series, How to Live with Your Parents (For the Rest of Your Life), Benched, Mike Tyson Mysteries, Grey's Anatomy, and It's Always Sunny in Philadelphia. 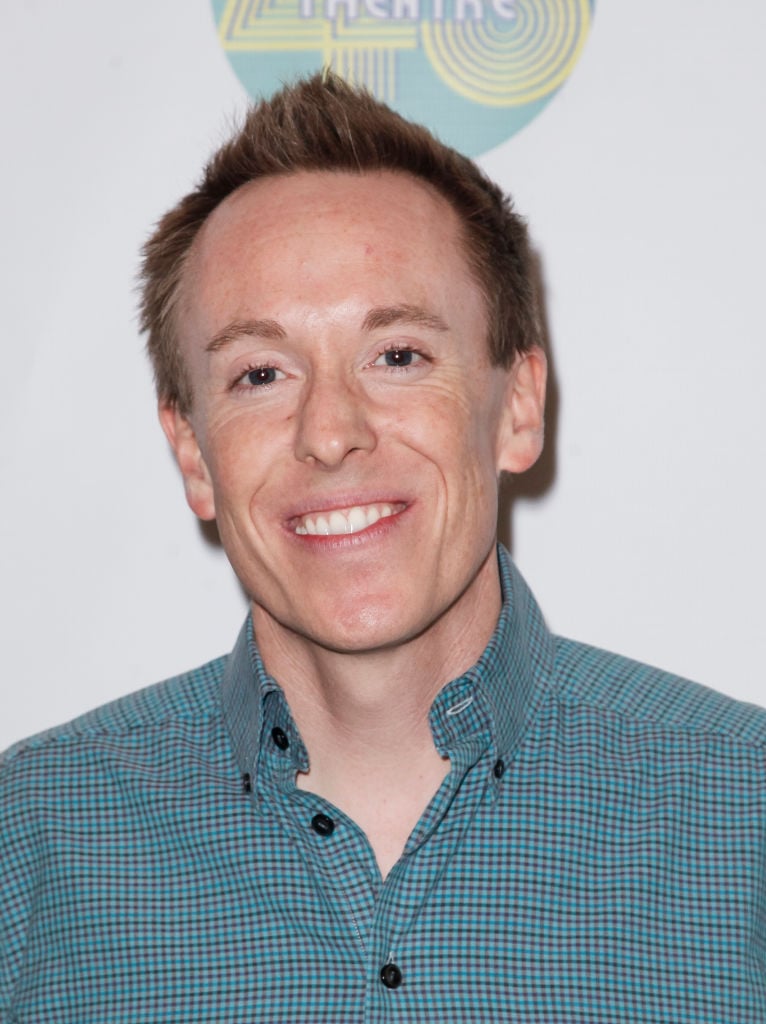 Jim Cashman has served as a writer for the TV series The Looney Tunes Show, Saturday Night Live, and Benched. He wrote and co-executive produced the TV movie Amy's Brother and directed the short Dinner Conversation. He married Michelle Noh in 2003.

How much does Jim Cashman make doing Progressive commercials?

Actors who are not famous before signing on to be in a series of commercials typically agree to earn a flat annual fee to portray the character. This allows the company to avoid paying union scale wages every time a commercial airs. For an actor like Jim playing the role of "Jamie" likely results in roughly $500,000 per year.