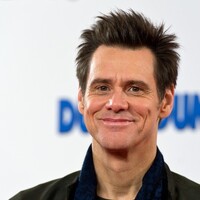 What is Jim Carrey's net worth and salary?

Jim Carrey is a Canadian-American actor, comedian and producer who has a net worth of $180 million. Jim Carrey was the most famous actor in the world for about a decade. The man could do no wrong, and every comedic project he touched spelled massive amounts of money for the studio lucky enough to snag him for a lead role.  Jim Carrey had already established himself as a popular stand-up comedian in Canada, when he caught the eye of Rodney Dangerfield in the late 70s.  After opening for Mr. Dangerfield on tour, he moved to Las Vegas, and then California.  All the while, he continued to build a following for his incredible impressions and wacky sense of humor.  In the early 80s, the television and film worlds came calling.  After appearing in a series of low-budget films, and starring on the short-lived series, "The Duck Factory", he began to gain higher profile roles in such films as "Earth Girls Are Easy", "Once Bitten", and "Peggy Sue Got Married".

In the spring of 1990, he began appearing on the series, "In Living Color".  The sketch comedy show would introduce him to an even wider audience, and bring a new level of fame.  In 1994, he parlayed this television popularity into the lead role in the massive hit film, "Ace Ventura: Pet Detective".  For the next ten years, he would dominate comedic film, appearing in a string of popular projects, including "The Mask", "Dumb and Dumber", "Liar Liar", and "Bruce Almighty", as well as a number of films that blurred the line between comedy and drama, including, "The Truman Show", "Man on the Moon", and "Eternal Sunshine of the Spotless Mind".

In the late 1990s and 2000s, Jim was consistently one of the highest-paid entertainers in the world. Jim Carrey was the first actor in history to earn $20 million for a single film, a feat he accomplished with 1996's "The Cable Guy". He was the very first actor to earn $20 million as a base salary from a single movie. During his career to date he has earned hundreds of millions of dollars from film salaries and backend bonuses. 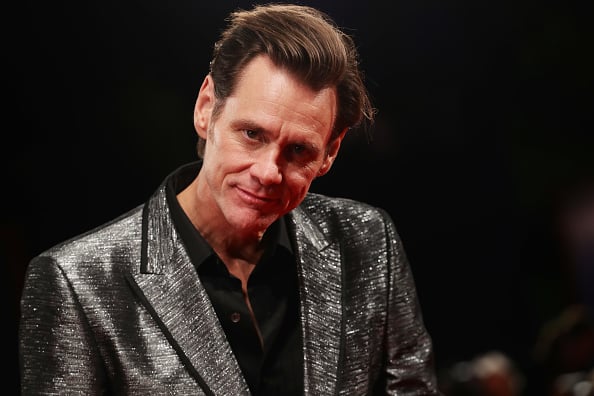 Jim Carrey was born in Newmarket, Ontario, Canada on January 17, 1962. His mother was a homemaker and his father was an accountant. When Jim was 12, his father lost his job and the family was suddenly homeless. They entire family lived out of a van and worked overnight as janitors and security guards at a nearby factory to make ends meet. After a full day of school, a teenage Jim would frequently work a full eight-hour shift at the factory.

Always a natural comedian and impersonator (as was his father), Jim got his professional start doing stand-up in Toronto comedy clubs when he was just 15. In his early days, his father would drive him to clubs. He dropped out of high school to pursue his dreams and later moved to Los Angeles, where Rodney Dangerfield saw him perform at The Comedy Store and signed him as an opening act.

According to legend, at one point in 1985 an extremely broke and depressed Jim Carrey drove his beat-up Toyota Camry into the Hollywood Hills. Overlooking all of Los Angeles, Jim wrote himself a check for $10 million "for acting services rendered". He post-dated it 10 years later and kept the check in his wallet. Spoiler alert – his dream came true within that 10 year period. When Jim's dad died in 1994, he slipped the check into his father's casket.

Carrey's first taste of stardom came in 1990 on the Wayans brothers' sketch comedy show "In Living Color". It was on this show, where he wowed audiences with characters like the masochistic and accident-prone Fire Marshal Bill. Carrey remained on In Living Color until it ended in 1995, but shortly before its cancellation, his major movie debut "Ace Ventura: Pet Detective" hit theaters. The movie was a smash hit that made him a household name overnight. The same year, he starred in "The Mask" and "Dumb and Dumber", both of which were box-office hits. For his next film, "The Cable Guy", he earned $20 million, setting a salary record.

Carrey's other notable comedic vehicles include "Liar, Liar", "Bruce Almighty", "Me, Myself, and Irene", and "Yes Man". He has also appeared in a number of dramas and dramedies, including "The Truman Show", "Eternal Sunshine of the Spotless Mind", "The Majestic", "Man on the Moon", and the thriller "The Number 23". 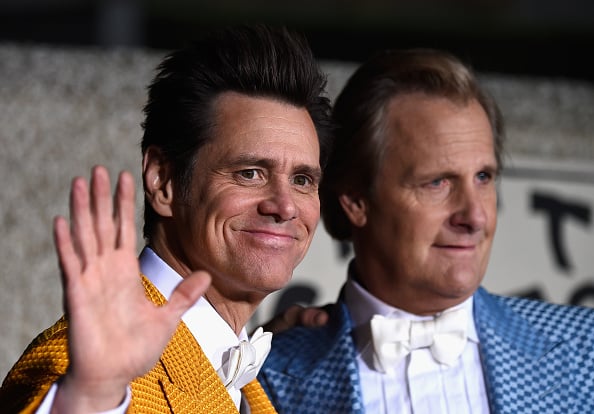 Jim earned $20 million for the following movies, The Cable Guy, Batman Forever, Liar Liar, Me, Myself & Irene, How the Grinch Stole Christmas and Yes Man. For How the Grinch Stole Christmas, Jim was also entitled to a percentage of merchandise sales. For Yes Man, he was entitled to 36.2% of profits which brought his total payday to $35 million. That is one of the 30-largest paychecks in film history.

FYI, earning $20 million in the mid-1990s is the same as earning around $34 million per movie today.

Between 1994 and 2008 alone, Jim earned $200 million from salaries and bonuses. Over the next decade he earned at least another $100 million. To date, he has likely earned more than $300 million in film salary. 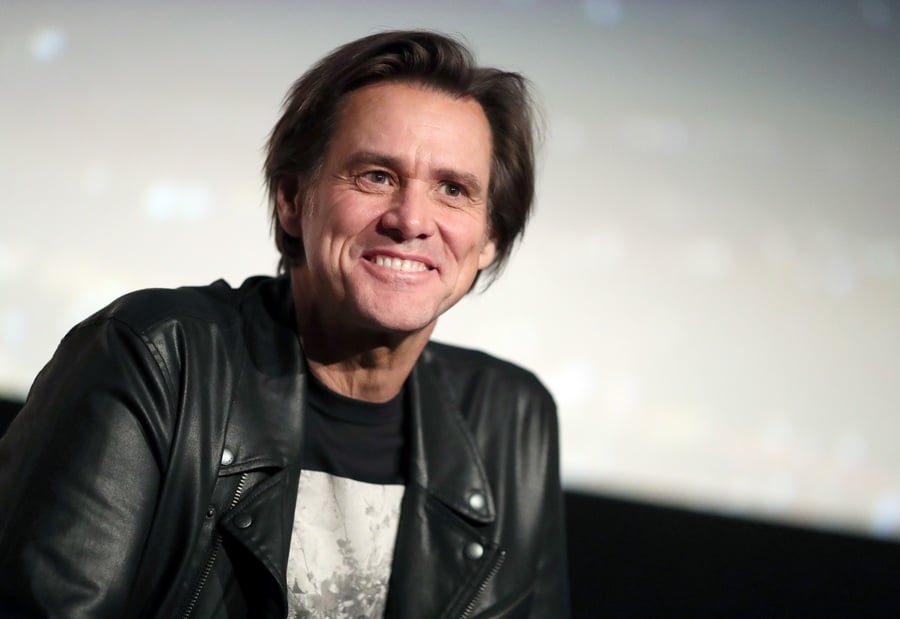 Jim Carrey has been married twice. He was married to Melissa Womer from 1987 to 1995. They have a daughter together named Jane Erin Carrey who was a contestant on American Idol in 2012. In 1996, Jim married his Dumb & Dumber co-star Lauren Holly. The marriage lasted less than a year. Between 2005 and 2010 he dated model/actress Jenny McCarthy.

During his career, Jim has won more than 40 major awards including a Golden Globe Awards for Best Performance by an Actor in a Motion Picture for The Truman Show in 1999, and Man on the Moon in 2000.

Jim owns a number of homes around the United States. His longtime primary residence has been a sprawling compound in the Brentwood area of Los Angeles. He bought the first property in his compound in 1994 for $3.8 million (the same as around $6.6 million today). In 2000 he spent $1.7 million for the 1-acre lot next door. Today the property features a large guest house, swimming pool and tennis court.

Jim Carrey has a net worth of $180 million. He first became internationally known in 1994 after the release of Ace Ventura: Pet Detective. Over the next two decades he grew into one of the highest-paid actors in the world, regularly earning $20+ million for a single movie. He was the first actor to earn $20 million for a movie and has earned at least $300 million to date from film salaries and bonuses.