Jillie Mack net worth: Jillie Mack is an English actress who has a net worth of $10 million. Jillie Mack was born in Dezives, United Kingdom in December 1957. She married Tom Selleck in 1987. She has appeared in episodes of the TV series Magnum, P.I. 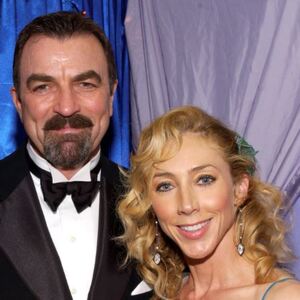