Jillian Rose Reed was born in Hollywood, Florida in December 1991. Between 2008 and 2009 Reed starred as Simone in the TV series "Weeds". Between 2011 and 2016 she starred in 89 episodes of the series Awkward. Between 2016 and 2020 she starred as the voice of "Naomi" in 22 episodes of the series "Elena of Avalor". Reed has starred in the movies "Confessions of a Womanizer" and "Age of Dinosaurs". She has also appeared in episodes of the TV series Zoey 101, Community, The Middle, Ghost Girls, and Jessie. In 2012 Reed was nominated for a Young Artist Award for Awkward. Jillian's brother is actor Robbie Tucker. 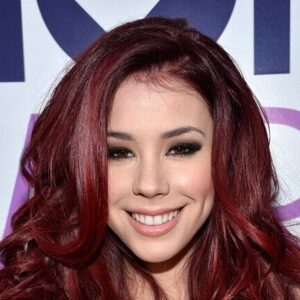