Jillian Murray net worth: Jillian Murray is an American actress who has a net worth of $2 million dollars. Jillian Murray was born in Reading, Pennsylvania, and relocated to Tuscon, Arizona when she was in her teens to begin her acting career. After finishing high school in Tuscon, she moved to Los Angeles to pursue acting full-time.

She has since gone on to appear in such projects as "Drake and Josh", "One Night with You", "Cheerleader Camp", "The Fun Park", "Legacy", "An American Carol", "American High School", "Alpha Males Experiment", "Forget Me Not", "The Graves", "Rules of Engagement", "Never Back Down 2: The Beatdown", "Cougar Hunting", "Awkward", "Bad Ass", "Perception", "Visible Scars", and "Windsor Drive". She is most widely recognized for her work on "Sonny with a Chance". In addition to her acting work, she is also a motorcycle enthusiast and has worked as a stunt performer in various stunt shows. 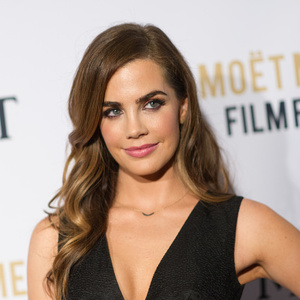