Jill Whelan net worth: Jill Whelan is an American actress who has a net worth of $1.5 million dollars. Jill Whelan was born in Oakland, California in 1966 and went on to attend college at Guildford College in England. She began acting when she was a child, and attended multiple summer theater camps.

Her professional on-camera career began with commercials, and then expanded to television and film. She co-starred in the short-lived series, "Friends" in the late 70s, and then went on to guest starring and co-starring roles on such television shows as "Vega$", "Matt Houston", "Fantasy Island", "Trapper John, M.D.", "Martin", "The Young and the Restless", "Diagnosis Murder", and "The New Adventures of Robin Hood". In addition to her television work, she has also appeared in films like "Airplane", "Sandman", "6 Degrees of Hell", and "A Christmas Tree Miracle". She was placed as #66 on VH1's "The Greatest: 100 Greatest Kid Stars". Whelan has been married twice, first to Brad St. John from 1993-1996 and later to Michel Chaykowsky; the pair divorced in 2014. In 2015, she appeared on the hit reality series, "Celebrity Wife Swap", where she traded lives with Charo. 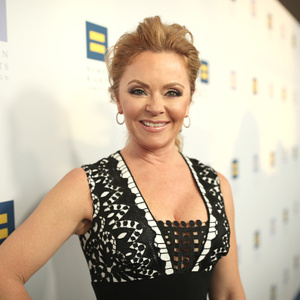