Jewel Staite net worth: Jewel Staite is a Canadian actress who has a net worth of $1 million. Jewel Staite was born in White Rock, British Columbia, Canada in June 1982. In 1996 she starred as Catalina in the television series Catalina. Staite starred as Rebecca "Becca" Fisher on the TV series Flash Forward from 1995 to 1997. 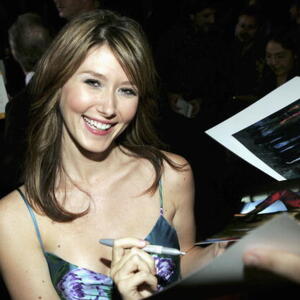