From 2012 to 2013 she starred as Christine Kendal in the series Last Resort. From 2011 to 2014 Schram starred as Karen Nadler on the television series Falling Skies. She has also had recurring roles in the TV series Medium, Crash, Mad Men, Once Upon a Time, and The Lizzie Borden Chronicles. She is also known for starring as Susan Davis in the Hallmark Channel television movie series Jane Doe. Schram has starred in the movies I Want Someone to Eat Cheese With, American Pie Presents: The Naked Mile, Keith, and Unstoppable. She has also appeared in episodes of the TV series Boston Legal, House, Ghost Whisperer, Without a Trace, CSI: Miami, The Mentalist, and Major Crimes. 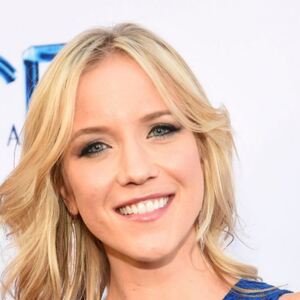