What is Jessie Buckley's Net Worth?

Jessie Buckley is an Irish actress and singer who has a net worth of $3 million. Jessie Buckley first gained recognition in 2008 as a contestant on the television talent show "I'd Do Anything." Since then, she has garnered acclaim for her performances in numerous films, including "Beast," "Wild Rose," "I'm Thinking of Ending Things," and "The Lost Daughter," the lattermost of which earned her an Academy Award nomination for Best Supporting Actress. Buckley has also acted on stage, and has appeared on such television series as "Taboo," "Fargo," and "Chernobyl."

Jessie Buckley was born on December 28, 1989 in Killarney, Ireland to Tim and Marina. She has three younger sisters as well as a younger brother. As a youth, Buckley went to Ursuline Secondary School, an all-girls convent school where her mother works as a vocal coach. There, she performed in various school productions, often playing male roles such as Tony in "West Side Story" and Freddie in "Chess." Buckley went on to attend the Royal Irish Academy of Music, where she played clarinet, harp, and piano and was a member of the Tipperary Millennium Orchestra. During the summer, she attended workshops organized by the Association of Irish Musical Societies.

Buckley began her career in 2008 as a contestant on the BBC television talent show "I'd Do Anything," which was designed to find a new, unknown actor to play Nancy in a West End revival of the musical "Oliver!" Ultimately, Buckley finished in second place. Later in the year, she performed at the Andrew Lloyd Webber's Birthday in the Park show in London's Hyde Park. Although Buckley was soon given the opportunity to understudy Nancy in "Oliver!," she declined the offer to appear instead in a revival of the musical "A Little Night Music" at the Menier Chocolate Factory. The show eventually transferred to the West End before closing in the summer of 2009.

In early 2013, Buckley graduated from the Royal Academy of Dramatic Art. That summer, she appeared in productions of Shakespeare's "The Tempest" and Samuel Adamson's "Gabriel." Later in 2013, Buckley starred opposite Jude Law in a West End production of "Henry V." The following year, she acted for the first time on television in an episode of the British detective series "Endeavour." 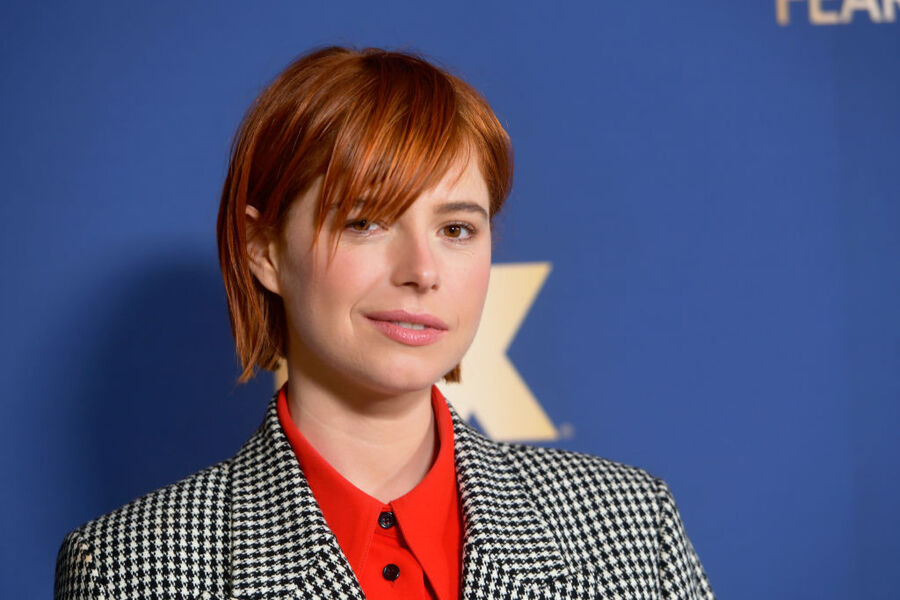 After appearing in a few short films, Buckley made her feature film debut in the 2017 psychological thriller "Beast," starring as an emotionally troubled Channel Island tour guide named Moll Huntford. Next, Buckley starred in the 2018 musical drama "Wild Rose" as single mother and aspiring country singer Rose-Lynn Harlan. Notably, the majority of the film's songs were performed by Buckley herself. "Wild Rose" was highly acclaimed by critics, earning numerous awards and nominations. For her performance, Buckley received BAFTA and BIFA nominations for Best Actress. Her next role was in the 2019 biographical drama "Judy," starring Renée Zellweger as Judy Garland; Buckley played the supporting role of Rosalyn Wilder.

Buckley had her biggest year on the big screen yet in 2020, appearing in four films. They included the fantasy adventure film "Dolittle," in which she portrayed Queen Victoria; the historical spy film "The Courier," in which she played the wife of MI6 agent Greville Wynne, played by Benedict Cumberbatch; and the dramedy "Misbehaviour," costarring Keira Knightley, Gugu Mbatha-Raw, Lesley Manville, Rhys Ifans, and Greg Kinnear. Buckley's most acclaimed role in 2020, however, was in Charlie Kaufman's psychological drama "I'm Thinking of Ending Things." Starring opposite Jesse Plemons as a young woman who goes on an increasingly surreal trip to meet her boyfriend's parents, Buckley earned rave reviews and a number of award nominations. She followed this with another acclaimed performance in 2021, playing the younger version of Olivia Colman's main character Leda Caruso in Maggie Gyllenhaal's adaptation of the novel "The Lost Daughter." For her performance, Buckley received an Academy Award nomination for Best Supporting Actress. Her other credits have included the horror drama "Men" and the literary adaptation "Women Talking," both from 2022.

Buckley had her first main role on a television series in 2016, when she played Marya Bolkonskaya in a six-part BBC adaptation of Tolstoy's "War & Peace." She had two more main roles the following year in the BBC series "Taboo" and "The Last Post." In the former, Buckley starred alongside Tom Hardy, Leo Bill, Oona Chaplin, Stephen Graham, Jefferson Hall, and David Hayman. In the latter, she starred in a cast including Stephen Campbell Moore, Amanda Drew, Ben Miles, Jessica Raine, and Jeremy Neumark Jones. Buckley went on to land another main role in 2018, starring as Marian Halcombe in a five-part BBC adaptation of the Wilkie Collins novel "The Woman in White."

In 2019, Buckley had a supporting role in the historical drama miniseries "Chernobyl," playing the wife of a firefighter responding to the Chernobyl Nuclear Power Plant disaster. The following year, she played the main role of nurse Oraetta Mayflower in the fourth season of the FX black comedy crime series "Fargo." That season also starred Chris Rock, Jason Schwartzman, Ben Whishaw, and Salvatore Esposito. In 2021, Buckley starred as Juliet in a television production of "Romeo & Juliet."

After her appearances in productions of "A Little Night Music," "The Tempest," "Gabriel," and "Henry V," Buckley played Perdita in the Kenneth Branagh Theatre Company's 2015 production of Shakespeare's "The Winter's Tale." She didn't return to the stage until 2021, when she began starring as Sally Bowles in a West End revival of the musical "Cabaret." For her performance, Buckley earned an Olivier Award nomination for Best Actress in a Musical.

In 2015, Buckley began a relationship with English actor James Norton; the pair eventually split up in 2017. Buckley resides in Norfolk, England. 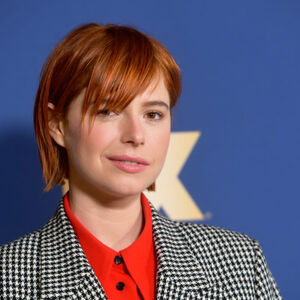