What Was Jessica Walter's Net Worth and Salary?

Jessica Walter was born on January 31, 1941, in Brooklyn, New York City. She grew up in a Jewish household with mother Esther, father David, and younger brother Richard. Esther was a teacher, and David played double bass with the NBC Symphony Orchestra. Richard is a screenwriter who wrote the book "Essentials of Screenwriting: The Art, Craft, and Business of Film and Television Writing" and chaired the UCLA School of Theater, Film and Television's graduate program in screenwriting. Jessica attended the High School of the Performing Arts in Manhattan, and she studied acting at NYC's Neighborhood Playhouse School of the Theatre.

From 1991 to 1994, Jessica voiced Fran Sinclair on the Walt Disney Television/Jim Henson Productions series "Dinosaurs," which aired 65 episodes over four seasons. She played Elaine Spencer in 1993's "Ghost in the Machine" and President Garcia-Thompson in 1994's "PCU," and she had a recurring role as Susan Miller on "Coach" (1994) and Eleanor Armitage on "One Life to Live" (1996–1997). Walter appeared in the 1995 film "Temptress," co-starred with Alan Arkin, Marisa Tomei, and Natasha Lyonne in 1998's "Slums of Beverly Hills," and played Celia Calloway on the Lifetime sitcom "Oh Baby" (1998–2000). In 2003, she took on the iconic role of Lucille Bluth on "Arrested Development." The series aired three seasons on Fox before being canceled in 2006, and fans were overjoyed when Netflix revived it in 2013. "Arrested Development" won the Primetime Emmy for Outstanding Comedy Series in 2004, and Jessica earned a nomination for her performance the following year. "Entertainment Weekly" called the series "the best sitcom on TV," and it was included on "Time" magazine's 2007 "100 Best TV Shows of All-Time" list. 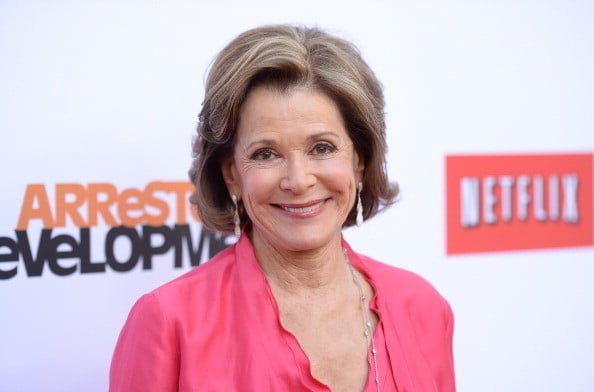 Jessica married TV director and former Broadway stage manager Ross Bowman on March 27, 1966, and they welcomed daughter Brooke (born May 18, 1972) before divorcing in 1976. Brooke is a network executive, and in late 2021, she was named Executive Vice President of Drama Programming and Development at Fox. In September 1966, a fire broke out in the apartment Walter shared with Bowman (who was out of town at the time), and she was rescued by a firefighter. Jessica wed actor Ron Leibman on June 26, 1983, and they remained married until his death from pneumonia in December 2019. Walter and Leibman co-starred in the Neil Simon play "Rumors," a production of Molière's "Tartuffe," the film "Dummy," and an episode of "Law & Order," and Ron voiced the husband of Jessica's character on "Archer." Walter described herself as not religious but "very Jewish in my heart."

In May 2018, the "Arrested Development" cast was being interviewed by the "New York Times" when Jessica spoke about an incident on the set in which her onscreen husband, Jeffrey Tambor, verbally abused her. She stated, "In like almost 60 years of working, I've never had anybody yell at me like that on a set. And it's hard to deal with, but I'm over it now." She added that Tambor had apologized and that she "would work with him again in a heartbeat." Her co-stars Jason Bateman, David Cross, and Tony Hale received criticism for defending Tambor while not acknowledging how the incident made Walter feel, and they later apologized to her.

On March 24, 2021, Jessica passed away in her sleep at her home in Manhattan at the age of 80. Her daughter, Brooke, broke the sad news, stating, "It is with a heavy heart that I confirm the passing of my beloved mom Jessica. A working actor for over six decades, her greatest pleasure was bringing joy to others through her storytelling both on screen and off. While her legacy will live on through her body of work, she will also be remembered by many for her wit, class and overall joie de vivre." As of this writing, no cause of death has been announced.

In November 2019, Jessica and Ron put their 3,229 square foot home in Pound Ridge, New York, on the market for $699,000. They bought the four-bedroom, three-bathroom home for $900,000 nearly 25 years earlier. Shortly before listing the home, the couple sold their two-bedroom, 1.5-bathroom Manhattan residence, a "full-floor co-operative unit in a handsome, early 20th-century townhouse," for just under $1.4 million. 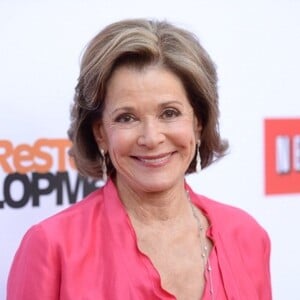