Jessica Szohr Net Worth: Jessica Szohr is an American actress who has a net worth of $4 million. Jessica Szohr was born in Menomonee Falls, Wisconsin in March 1985. She was the oldest of five children and cleaned her teachers' houses as part of a cleaning company she started with a friend. Jessica started to model at six years old and had a national campaign with Quaker Oats at 10 years old. She also modeled for Kohl's, Crate & Barrel, Mountain Dew, Jockey, JanSport, and Mountain Dew. At 17 she moved to Los Angeles, California to pursue an acting career. In 2003 Szohr made her debuts in the TV series My Wife and Kids and the movie Uncle Nino. She had a recurring role as Laura on the television series What About Brian in 2007 as well as playing Samantha Barrish on CSI: Miami. One of her best known roles came as Vanessa Abrams in the TV series Gossip Girl from 2007 to 2012. She has starred in the movies Fired Up!, Piranha 3D, Love, Wedding, Marriage, I Don't Know How She Does It, Tower Heist, Hirokin: The Last Samurai, Art Machine, Love Bite, Pawn, The Internship, Brightest Star, House at the End of the Drive, 10 Cent Pistol, and Two Night Stand. She was nominated for an MTV Movie Award in 2011. 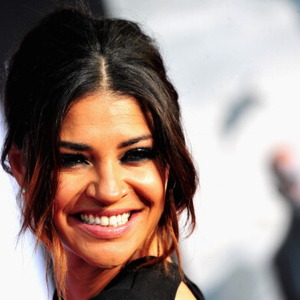