She then went on to provide voice work for "Curse of the Undead Yoma", as well. In 1995, she made the transition to on-camera work, appearing in the role for which she is most often remembered, as Kate Douglas in "The Big Green". From there, she went on to appear in such film and television projects as "She Fought Alone", "Walker, Texas Ranger", "Tekken: The Motion Picture", and "The Locusts". Since the early 2000s, she has focused primarily on voice over work again, providing voices for such video games as "StarLancer", "Conquest: Frontier Wars", "Freelancer", "Brute Force", and "Deus Ex: Invisible War". 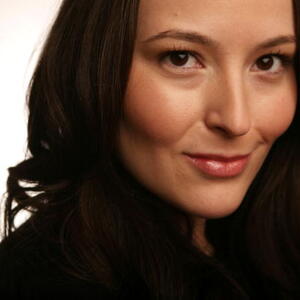