How much is Jessica Morris Worth?

Jessica Morris net worth: Jessica Morris is an American actress who has a net worth of $4 million. Jessica Morris was born in Jacksonville, Florida in May 1979. She has more than 100 acting credits to her name and starred as Jennifer Rappaport on the soap opera One Life to Live from 1999 to 2008. In 2008 she starred a Natalie Gold on the television series Sorority Forever. Morris starred as Jess on the TV series The Other Hef in 2014. She has appeared in several films including Role Models, Fading of the Cries, Save the Date, Pocket Listing, Crabs, Living Among Us, Chase, and more. Jessica Morris has also appeared in episodes of the TV series City Guys, Undressed, South Beach, Mind of Mencia, CSI: NY, Mixology, Beacon Hill, Perception, Rosewood, and more. She won a Fright Night Film Festival Award in 2015 for Best Actress for Haunting of the Innocent. 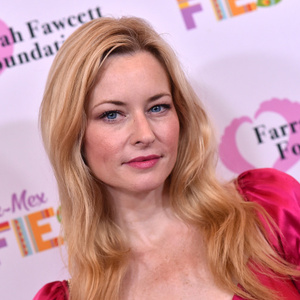