Jessica Holmes net worth: Jessica Holmes is an American television personality who has a net worth of $2 million. Jessica Holmes was born in Cleveland, Ohio in November 1976. She started her career as an intern for Nickelodeon in 1999. Starting in 2000 she became the co-host for the television series Slime Time Live which until 2003 for eight seasons.

Holmes joined the OLN cable network and hosted the TV series Bragging Rights. She then moved to Los Angeles and won a competition she entered called The Audition for KTLA Morning News. Jessica Holmes started off at KTLA doing weather segments and became a helicopter-based traffic reporter for two years. She then became a co-host for the 9 a.m. morning news program before expanding and also co-hosted the 7 a.m. KTLA Morning News. In 2015 she appeared in an episode of the TV series Major Crimes. She is married and had her first child in 2015. 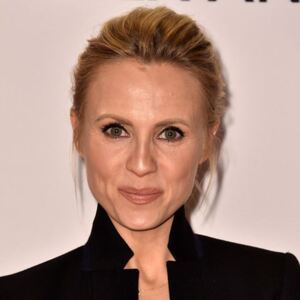