Jessica Hecht net worth: Jessica Hecht is an American actress and singer who has a net worth of $3 million. Jessica Hecht was born in Princeton, New Jersey in June 1965. She has appeared on stage in addition to in films and television. Hecht starred as Janeane Percy-Oarker on the TV series The Single Guy from 1995 to 1996.

From 1994 to 2000 she had a recurring role on the series Friends and Susan Bunch. In 2001 Hect starred as Betsy on the television series What About Joan. From 2016 to 2017 she starred as Rebecca on the TV series Red Oaks. Jessica Hecht has starred in several films including Sideways, Dan in Real Life, Helena from the Wedding, J. Edgar, The Sitter, The Magic of Belle Isle, Northern Borders, The English Teacher, The Sisterhood of Night, Anesthesia, and more. She was nominated for a Tony Award for Best Featured Actress in A View from the Bridge. 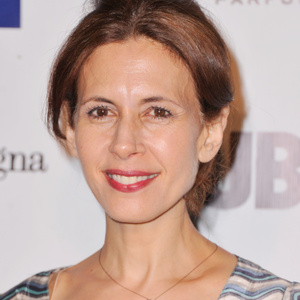