Jessica Capshaw net worth: Jessica Capshaw is an American actress who has a net worth of $20 million dollars. Jessica Capshaw was born in Columbia, Missouri. Her mother is Kate Capshaw. Jessica graduated from Brown University with a degree in English in the late 80s. She then went on to attend the Royal Academy of Dramatic Arts in London. She began her professional acting career in the late 90s with a guest-starring role on "E.R.". She then went on to appear in multiple film and television projects throughout the early 2000s, including, "Odd Man Out", "Valentine", and "Minority Report". In 2002, she was cast in the role that would bring her widespread notice, as Jamie Stringer on the hit show, "The Practice". She then went on to appear in such projects, "View from the Top", "Into the West", "The Groomsmen", "Bones", and "The L Word". In 2009, she was further catapulted into the spotlight, when she was cast as Dr. Arizona Robbins on the hit drama, "Grey's Anatomy". 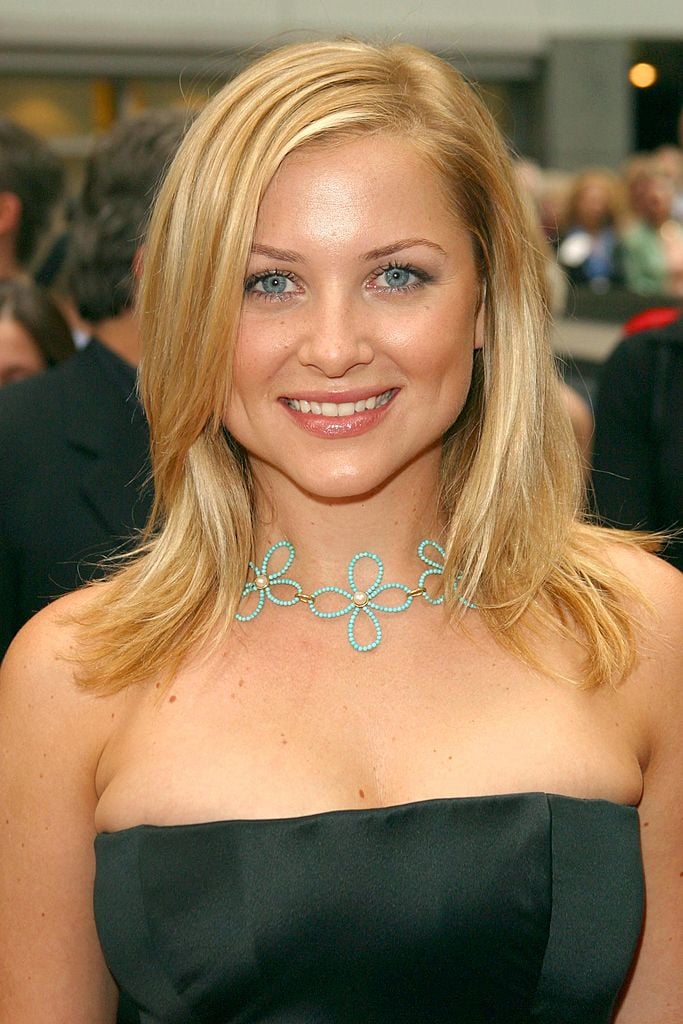 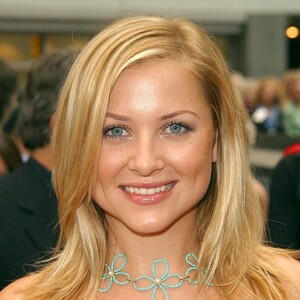