She studied at Arts Educational School and St. Martin's. Her first appearance was in the 2009 short Man on a Motorcycle. In 2011 Jessica starred as Emelia in the movie Albatross. She appeared in episodes of the TV series Black Mirror and Misfits. From 2010 to 2012 she starred as Lady Sybil in the television series Downton Abbey. She has starred in the TV mini-series Labyrinth and Jamaica Inn. In 2014 Jessica starred as Beverly Penn in the film A New York Winter's Tale and as Karen in the movie Lullaby. She is scheduled to star as Lorelei in the upcoming Frankenstein movie. She won a Screen Actors Guild Award in 2013 for Downton Abbey. Brown Findlay was also nominated for awards for Most Promising Newcomer at the British Independent Film Awards and the Evening Standard British Film Awards. 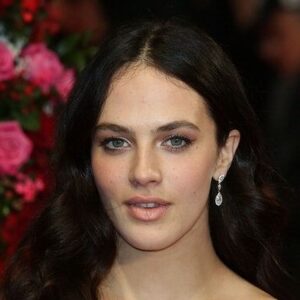