Jessica Barth net worth: Jessica Barth is an American actress who has a net worth of $500 thousand. She is best known for starring in the Ted film series.

Jessica Barth was born in Philadelphia, Pennsylvania in July 1980. She first appeared in the movie Got Papers? in 2003. Barth starred as Tami-Lynn in the movies Ted in 2012 and Ted 2 in 2015. She has appeared in the films Neo Ned, Next, Mr. Blue Sky, Get Smart, The Waterhole, Out of Balance, and Along Came the Devil. Jessica Barth has also appeared in the shorts Deserted and Politico and the video Portal. She has appeared in episodes of the TV series The District, One on One, South of Nowhere, How I Met Your Mother, Days of Our Lives, CSI: Crime Scene Investigation, Family Guy, Melissa & Joey, and Parks and Recreation. In 2017 she revealed that she was a victim of Harvey Weinstein. 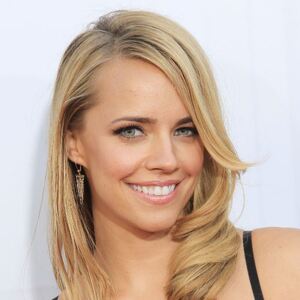