Jessica Alba Net Worth: Jessica Alba is an American actress and businesswoman who has a net worth of $200 million. She is best known for her roles in films such as "Fantastic Four" and "Good Luck Chuck," as well as for being the co-founder of household and baby products company The Honest Company.

On the day The Honest Company went public in May 2021, Jessica owned 5.56 million shares of the company (including options). At it's public debut price of $23, her stake was worth $130 million before taxes.

Early Life and Career Beginnings: Jessica Marie Alba was born in Pomona, California, on April 28, 1981. Through her mother, she has Danish, Welsh, German, English, and French ancestry, while her father's family is Mexican. She has a younger brother, Joshua. The family moved several times due to her father's career in the United States Air Force, so she grew up in Biloxi, Mississippi, and Del Rio, Texas, before they settled in Claremont, California when she was nine years old. She graduated from Claremont High School at age sixteen, and attended the Atlantic Theater Company.

Having expressed an interest in acting as early as age five, Alba was able to convince her mother to take her to an acting competition in 1992 when she was eleven. She won the grand prize, which was free acting lessons, and was signed nine months later by an agent. Alba began her acting career at the age of thirteen when she appeared in a minor role in the 1994 film "Camp Nowhere," and a short recurring role in Nickelodeon show "The Secret World of Alex Mack." As a child she also appeared in two national television commercials for Nintendo and J.C. Penney.

Acting Career: Following her early acting projects, Alba gained wider recognition when she was nineteen years old as the lead actress on the television series "Dark Angel" from 2000 to 2002. She received a golden globe for her performance as the genetically engineered super-soldier, as well as winning a Teen Choice Award for Choice Actress and the Saturn Award for Best Actress. Her film breakthrough came in 2003 with the film "Honey," and she quickly established herself on the Hollywood A-List as a top actress. Other box office hits she has starred in include "Fantastic Four" (2005) and the sequel "Fantastic Four: Rise of the Silver Surfer" (2007), "Good Luck Chuck" (2007), "The Eye" (2008), "Valentine's Day" (2010), "Little Fockers (2010), and "Mechanic: Resurrection" (2016).

Alba is also known for working frequently with director Robert Rodriguez. She has starred in multiple films directed by him, including "Sin City" (2005), "Machete" (2010), "Spy Kids: All the Time in the World" (2011), "Machete Kills" (2013), and "Sin City: A Dame to Kill For" (2014). Beginning in May 2019, Alba has starred alongside Gabrielle Union as an LAPD detective in the Spectrum action crime television series "L.A.'s Finest." 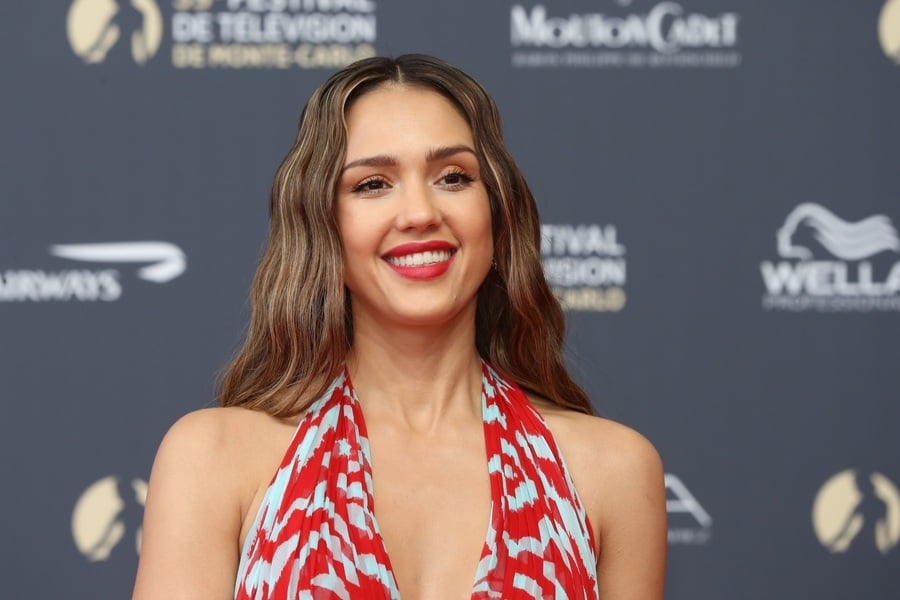 In August 2014, the company raised $72 million (on top of $52 million it had raised previously) and achieved a market valuation of $1 billion.

In August 2015, the company was valued at $1.7 billion. At this point Alba owned roughly 20% of the company. That meant her stake at the time was worth roughly $200 million before taxes. In October 2017, the company raised a Series E round of $75 million at a $1 billion valuation, 57% lower than its previous value.

Personal Life: While filming "Dark Angel," Alba met and began dating her co-star Michael Weatherly. Weatherly proposed to her on her 20th birthday, and she accepted. However, the couple announced their split in August 2003. While filming "Fantastic Four" Alba met film producer Cash Warren, the son of actor Michael Warren. They married in May 2008, and Alba gave birth to their daughter Honor Marie Warren that same year. OK! Magazine reportedly purchased the baby's first pictures for $1.5 million. The couple welcomed their second daughter Haven Warren in 2011, and a son born in December 2017.

Real Estate: In early 2017, Alba purchased a Beverly Hills, Los Angeles, mansion for almost $10 million from film producer and Hollywood executive Mike Medavoy. Together with her husband Warren, Alba completed extensive renovations on the property, working with interior designers Kathleen and Tommy Clements of Clements Design. According to TMZ, Alba's father, a real estate agent, helped the couple purchase the property. Located within the private and gated community of Oak Pass Road, the property is right next door to the home of restaurateur and reality star Lisa Vanderpump, but it's not just the star-studded location that makes Alba's recent buy a great find. The 1.85-acre estate boasts a traditional-style home that one could argue is reminiscent of a typical Hamptons classic, particularly with respect to its light, open interiors. While the property was originally listed for nearly $11 million, Alba managed to score a deal by locking it in for precisely $9.948 million. The home last switched hands in 2011, when Medavoy scooped it up for $6.425, suggesting he turned quite a profit on the Beverly Hills address. The two-story guest house is paired with a three-stall garage, and beyond that is the estate's sprawling lawn and swimming pool. The backyard is notably paparazzi-proof, nearly a requirement for the celebrity-packed Oak Pass Road community. Beyond the Vanderpumps, other notable neighbors include Jon Voight, Channing Tatum, and Demi Moore. 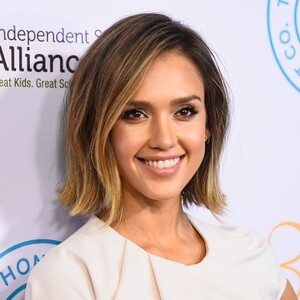