How much is Jesse Spencer Worth?

Jesse Spencer net worth and salary: Jesse Spencer net worth: Jesse Spencer is an Australian actor who has a net worth of $8 million dollars. Born in Melbourne, Victoria, Australia, Jesse Spencer graduated from Scotch College, while also starring on the hit Australian soap opera, "Neighbours". His professional performance career actually began onstage, with roles in professional productions of "The King and I", "Winnie the Pooh", "Scrooge", "Peter Pan", and "Jack and the Beanstalk" in Australia and the UK. In addition to his work on "Neighbours", he also appeared on the Australian television shows, "Time Trax" and "Always Greener". He also appeared in multiple television movies, including, "Lorna Doone", "Curse of the Talisman", "Stranded", and "Swimming Upstream". In 2004, he was cast in the role that would bring him the most widespread recognition, as Dr. Robert Chase on the hit series, "House". In addition to his eight seasons on "House", he also appeared in the films, "Flourish" and "Tell-Tale". He is currently appearing on the show, "Chicago Fire", and in the independent film, "The Girl Is In Trouble". 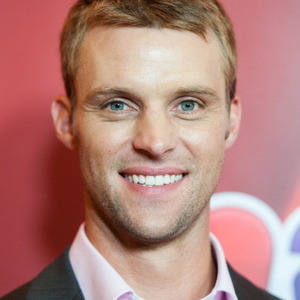