Jesse Lee Soffer net worth: Jesse Lee Soffer is an American actor who has a net worth of $5 million. He is perhaps best known for starring on the TV series As the World Turns and Chicago P.D.

Jesse Lee Soffer was born in April 1984. He first appeared in the film Matinee and the short The Silent Alarm in 1993. Soffer starred as Taylor Donovan on the television series Two of a Kind in 1998. He starred in 500 episodes of the soap opera As the World Turns as Will Munson from 2004 to 2010. Jesse Lee Soffer starred as Nate Devlin on the TV series The Mob Doctor from 2012 to 2013. In 2014 he began starring as Jay Halstead on the series Chicago P.D. Soffer has also starred on the TV series Chicago Fire from 2013 to 2019 and Chicago Med from 2015 to 2020. He is known for his role as Bobby Brady in the movies The Brady Bunch Movie in 1995 and A Very Brady Sequel in 1996. Soffer has been nominated for three Daytime Emmy Awards for As the World Turns. He has previously dated co-stars Sophia Bush and Torrey DeVitto. 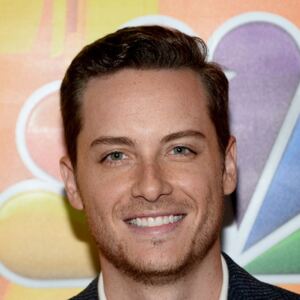