How much is Jesse Jane Worth?

Jesse Jane net worth and salary: Jesse Jane is a retired American adult film actress and model who has a net worth of $6 million. Jesse Jane acquired her net worth as an adult movie actress who had a long-time contract with Digital Playground. She has also worked and modeled for adult and mainstream media.

Early Life: On June 16, 1980, Jane was born "Cindy Taylor" in Fort Worth, Texas. She grew up on various military bases in the Midwest. She has extensive dance training and was a varsity cheerleader at her high school in Rose Hill, Kansas. She graduated from Moore High school in Moore, Oklahoma, in 1998.

Adult Film Career: Jane read an article about adult film star Tera Patrick that stated Patrick worked for adult-film production company Digital Playground. Inspired, Jane contacted them and quickly landed a contract herself. Her first scene was with actress Devon in "No Limits." Months later, Jane appeared on Showtime's "Family Business," where she was filmed at the Adult Video News Awards show and convention. The films she was involved in such as "No Limits," "Beat the Devil," and "Loaded," proved popular enough to garner Jane her own line of sex toys. She also secured nominations for several awards.

Throughout her career, Jane has hosted several adult industry award ceremonies including the AVN Awards in 2006 and 2013, the FAME Awards in 2008, and the XBIZ Awards in 2008 and 2011.  She announced her retirement and that her last appearance would be at the 2017 AVN Awards. In June 2019, she briefly came out of retirement to shoot her first interracial scene after which she retired again. Over the course of her career, Jesse was nominated for and won several adult entertainment industry awards such as AVN, FAME, XBIZ, NightMoves, and XRCO awards. 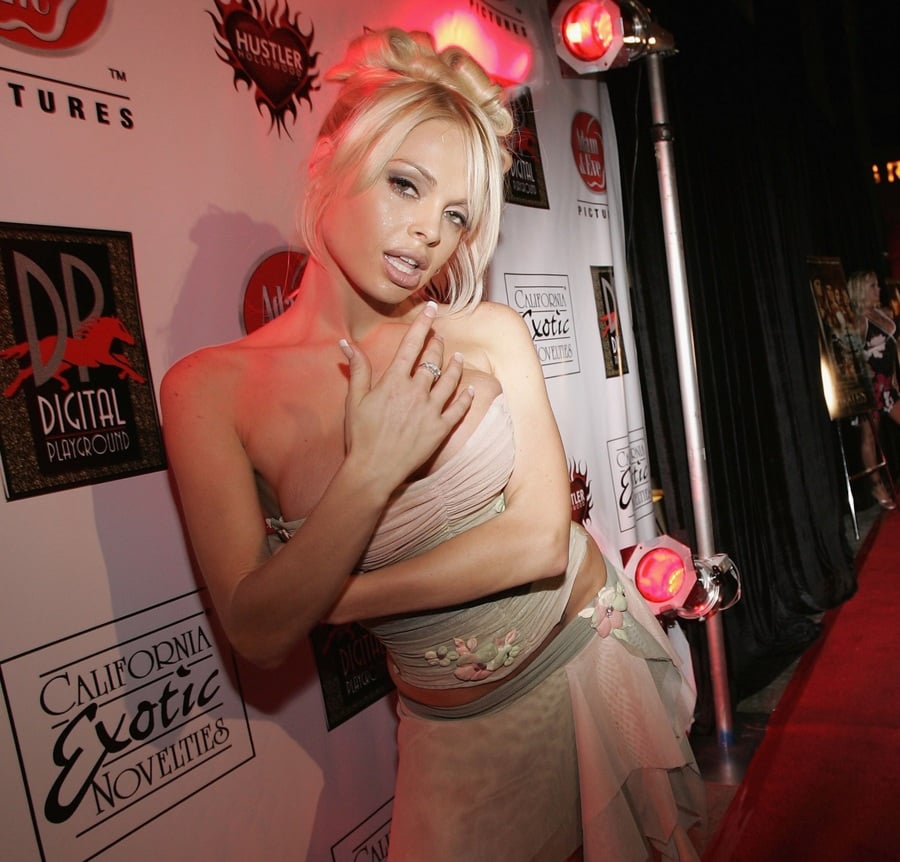 Mainstream Appearances and Other Ventures: In addition to her adult film career, Jesse has appeared in several mainstream films and TV shows. In 2004, she made a cameo appearance in the film "Starsky & Hutch." She also appeared on the cover of Drowning Pool's album, "Desensitized." In 2005, Jesse was featured as UnRated Magazine's Vixen as part of a launch of the music review magazine's new edition of Vixens. Jane was a guest star in the HBO dramedy "Entourage," in the ninth episode of season two in an episode titled "I Love You Too." On February 28, 2007 she featured on the Danish late-night show "den 11."

Jesse Jane is also an entrepreneur having launched a brand of tequila called Diosa.

In 2007, she married fellow adult star Rick Patrick. The couple lived in Oklahoma City, Oklahoma and raised her son. On March 1, 2012 she announced on her official Twitter account that she and Patrick were officially divorced; later that year she announced her engagement to her personal trainer, Michael Giovanni. Jane describes herself as a bisexual, and in 2004 stated on the Howard Stern Show that she had a hysterectomy due to now dormant cervical cancer. 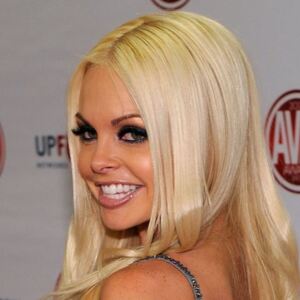