From 2003 to 2004 he starred as Ryan Pierce in the television series The West Wing. In 2010 Bradford starred as Eddie Franks in the TV series Outlaw. He starred as Chris in the series Guys with Kids from 2012 to 2013. In 2014 Bradford starred in the TV series Sequestered. He has starred in the movies Falling in Love, Presumed Innocent, My Blue Heaven, King of the Hill, Far From Home: The Adventures of Yellow Dog, Hackers, Romeo + Juliet, Dancing at the Blue Iguana, Bring It On, Cherry Falls, Clockstoppers, Swimfan, Happy Endings, Flags of Our Fathers, My Sassy Girl, The Echo, W., The Power of Few, Bound, and Badge of Honor. Bradford won a Young Hollywood Award for Exciting New Face – Male in 2001. In April 2015 it was announced that he was dating rapper Azealia Banks. 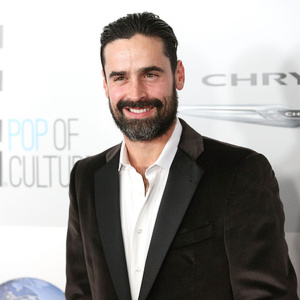