Jesse Borrego net worth: Jesse Borrego is an American actor who has a net worth of $2 million. Jesse Borrego was born in San Antonio, Texas in August 1962. From 1984 to 1987 he starred as Jesse V. Valesquez on the television series Fame. Borrego starred as Gael Ortega on the TV series 24 from 2003 to 2004.

He has had recurring roles on the TV series ER, Dexter, and American Crime. Borrego has starred in several films including New York Stories, Mi Vida Loca, Blood In Blood Out, I Like It Like That, Lone Star, Follow Me Home, The Maker, Con Air, Retroactive, Scooby-Doo! and the Monster of Mexico, The New World, La Mission, Colombiana, Go for Sisters, and more. He has also appeared in episodes of the TV series Miami Vice, Married… with Children, Chicago Hope, Touched By An Angel, CSI: Miami, CSI: Crime Scene Investigation, ER, Burn Notice, and more. 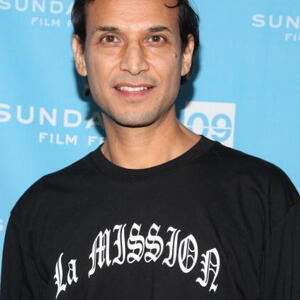