Jess Walton net worth: Jess Walton is an American actress who has a net worth of $8 million dollars. Jess Walton was born in Grand Rapids, Michigan and knew she wanted to pursue a performance career early on. After graduating from high school, she began touring with a theater company from Toronto, and then relocated to Hollywood. She began her professional on-camera career in the late 60s, with a guest-starring role on "The Guns of Will Sonnett". From there, she went on to a steady career in film and television projects that has continued to this day. Some of her work includes, "The F.B.I.", "The Peacekillers", "The Victim", "You'll Never See Me Again", "Kojak", "Marcus Welby, M.D.", "Ironside", "Gunsmoke", "Starsky and Hutch", "Mrs. Columbo", "Capitol", and "Wasted in Babylon". She is most widely recognized for her work as Jill Abbot on "The Young and the Restless". She has won two Daytime Emmy Awards for her work on the show. 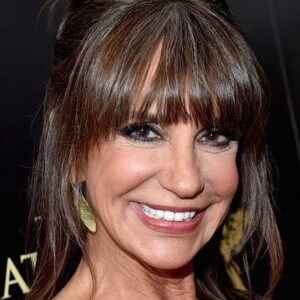