How much is Jes Macallan Worth?

Jes Macallan net worth: Jes Macallan is an American actress who has a net worth of $3 million. She is best known for starring on the TV series Mistresses and Legends of Tomorrow.

Jes Macallan was born in Sarasota, Florida in August 1982. She first appeared in the movies Ocean's 7-11, One, Two, Many, and Identity Crisis in 2008. From 2013 to 2016 she starred as Josslyn Carver on the television series Mistresses. Macallan began starring as Ava Sharpe on the TV series DC's Legends of Tomorrow in 2017. She has appeared in several films including Hired Gun, Behaving Badly, Being Bin Laden, Kiss Me, The Mentor, and Thirst. Jes Macallan has appeared in episodes of many TV series including Shameless, Justified, The Protector, Grey's Anatomy, NCIS: Los Angeles, Femme Fatales, Red Band Society, and more. Macallan won a Global Short Award in 2019 for Self, E. She was married to Jason Gray-Stanford from 2012 to 2017. 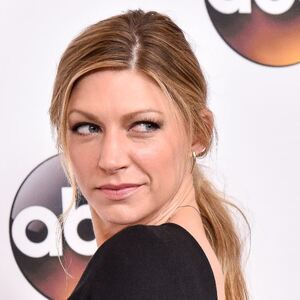