What is Jerry Ferrara's Net Worth and Salary?

Jerry Ferrara is an American actor who has a net worth $10 million dollars. Jerry Ferrara is known for his roles as Turtle on the HBO series "Entourage" and as Joe Proctor on the series "Power." Outside of his screen-engagements, Ferrara is also co-founder of Fat Sal's deli in Westwood, Los Angeles.

Ferrara was born on November 25, 1979 in Brooklyn, New York. He was raised in Bensonhurst in a family of Italian descent. His mother is Mariana Lautato and his step-father is Mike Lautato. He attended New Utrecht High School in Brooklyn, where he developed an interest in theater. He began studying theater while attending the College of Staten Island and then at the City University of New York. While there, he was inspired to pursue a career in acting by one of his theater teachers and he moved to Los Angeles before finishing his degree to do so.

Ferrara's first role was in the television series, "The King of Queens," in 2000. He also booked episodes of "That's Life" and "City Guys" the same year. The next year, he had a small role in an episode of "Maybe it's Me" and then booked two episodes of "Grounded for Life." He appeared in the pilot episode of "Leap of Faith" in 2002.

While 2003 was a bit slow for Ferrara in terms of work, he made up for it the following year. He started 2004 by booking an episode of "NYPD Blue" and then he was cast in the independent film, "Cross Bronx," which premiered at the Tribeca Film Festival. He also booked his breakout role that year when he was cast in the series, "Entourage," as the character Salvatore 'Turtle' Assante, a series regular. "Entourage" was immensely popular with fans and critics alike. It was nominated for numerous awards and Ferrara was the recipient of a number of Screen Actors Guild Award nominations as part of the ensemble cast. He was also nominated for a 2007 Teen Choice Award in the Best Sidekick category. "Entourage" was on-air from 2004 until 2011 and Ferrara appeared in 96 episodes.

His role on "Entourage" helped Ferrara achieve more notoriety and he began booking film roles as the show's popularity grew. He had a number of roles in films in 2007 and 2008, including "Where God Left his Shoes," "Brooklyn Rules," "Gardener of Eden," and "Eagle Eye." 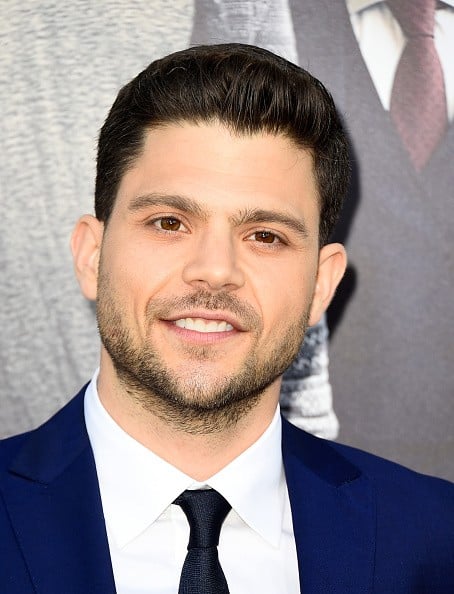 In 2015, the cast of "Entourage" reunited to film a movie together. While the film was popular with some of the series' biggest fans, it was generally poorly reviewed, though it did moderately well at the box office. In 2015, Ferrara booked his next large television role in the series, "Power." As the character Joe Proctor, he first appeared as a recurring role in season two and then was promoted to a series regular from seasons three through six. "Power" was immediately popular with fans and critics and went on to earn a number of awards, including Outstanding Drama Series at the 49th and 50th NAACP Image Awards. Ferrara remained on the show from 2015 until 2019. 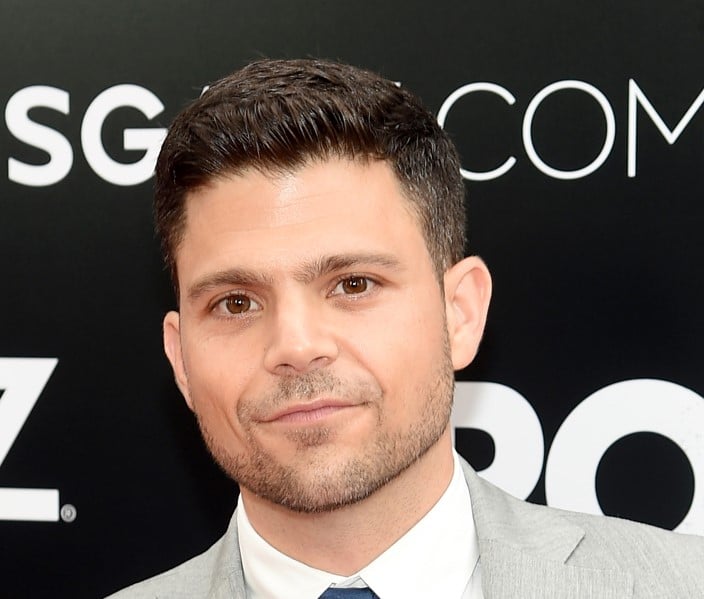 In 2008, Ferrara began dating actor Jamie Lynn Sigler. The two had met when she had a guest-starring role on "Entourage," playing the love interest of Ferrara's character. Their relationship lasted until 2009.

Ferrara married his longtime girlfriend, Breanne Racano, on June 30, 2017. The two had been dating since 2014 and got engaged in 2016. In January of 2019, they announced they were expecting a baby boy, who was then born in May of that year. They named him Jacob. In April of 2021, the couple welcomed their second son.

Outside of acting, Ferrara has an interest in food and is the co-owner of Fat Sal's deli in West Hollywood, California. Though he loves food, he made a significant effort in 2010 to become healthier and lost 60 pounds in the process. He also is an enthusiastic fan of the New York Yankees, the New York Knicks, and the New York Giants. 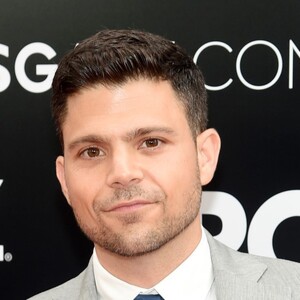