Jerry Adler net worth: Jerry Adler is an American actor, theater director, and production supervisor who has a net worth of $8 million. Jerry Adler was born in Brooklyn, New York in February 1929. As an actor he starred as Lt. Al Teischler on the television series Hudson Street from 1995 to 1996. Adler starred as Al Lerner on the TV series Alright Already from 1997 to 1998. 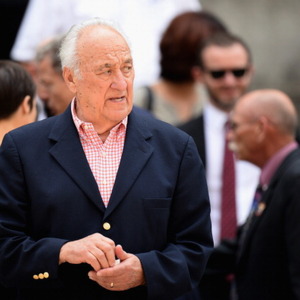