Jerome Benton net worth: Jerome Benton is an American musician, dancer, and actor who has a net worth of $1 million. Jerome Benton was born in September 1962. He is known for being associated with the band Morris Day and The Time. Benton's half-brother Terry Lewis was the bassist in the band and Benton became the comic foil and also danced and provided backing vocals.

Benton was also associated with Prince and starred as Morris Day's bodyguard and valet in the 1984 movie Purple Rain.  He played in Prince's band The Family. Benton also starred in the movies Under the Cherry Moon, Graffiti Bridge, Boys Klub, and Jay and Silent Bob Strike Back. In 1987 he won a Razzie Award for Worst Supporting Actor for Under the Cherry Moon. 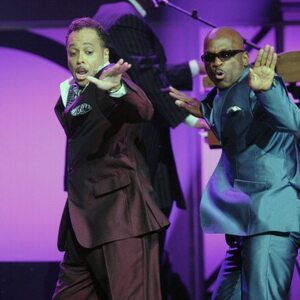